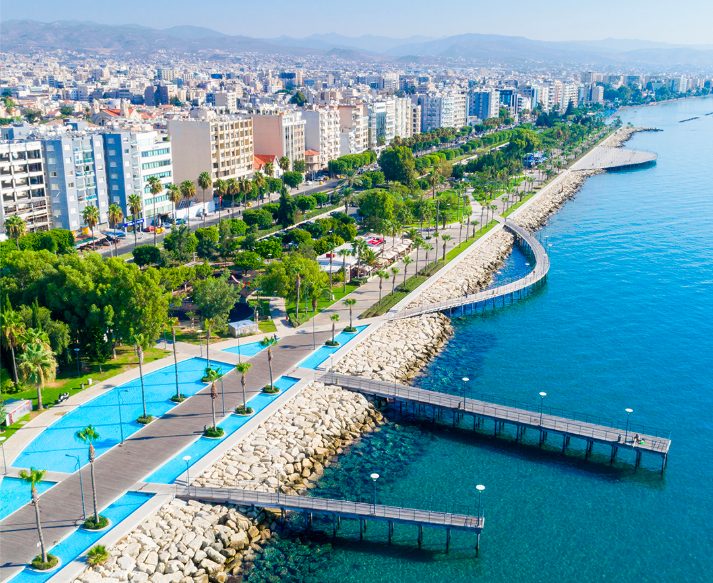 The hoteliers’ association (Pasyxe) urged political parties on Friday to back a government bill for state-backed loans to businesses, which would help boost liquidity amid the coronavirus crisis.

The government appears prepared to resubmit the bill, which had been withdrawn in May after opposition amendments rendered it unfeasible.

Hoteliers said the economy, and tourism in particular, were being battered as a result of the pandemic prolonging uncertainty and drying up liquidity.

Pasyxe urged parties to cooperate and approve the bill to prevent further worsening the situation with unpredictable consequences for the country and society.

Finance Minister Constantinos Petrides sent parties the bill on Tuesday with a letter informing them of the apparent need to provide businesses with additional support.

The minister said he would submit the bill if parties showed the will to support it.

Petrides had submitted the bill earlier this year, as the pandemic started to affect Cyprus.

He was forced to pull it in May because the numerous amendments demanded by the opposition rendered it “unfeasible and unenforceable.”

It followed almost two months of back and forth with opposition parties, which submitted a plethora of amendments.

Petrides said the government accepted a series of opposition proposals for the sakes of consensus but important differences persisted while new amendments cropped up continuously, which “either alter the philosophy of the scheme or were clearly outside the European support framework, which affords us the capability to draft such plans.”

Petrides said from a simple financial tool to benefit the economy, the scheme was turned into an issue of political confrontation that was especially damaging to the country and the economy at a difficult time.