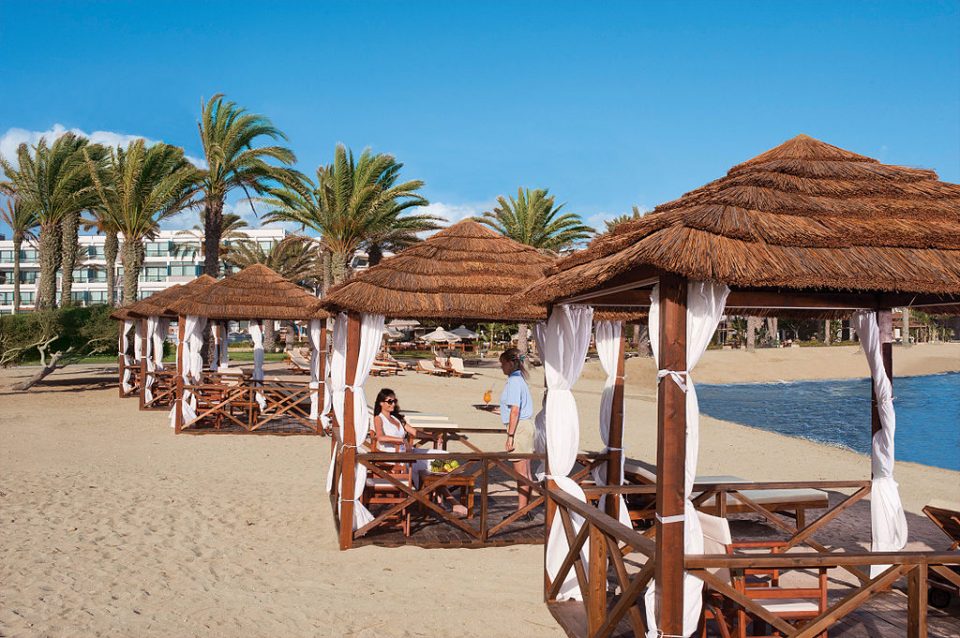 The tourism industry in Cyprus could be headed for another barren summer as the European Commission advises an end to all non-essential travel.

Fears over a third wave and coronavirus variants have spooked the EU and dampened – at least for now – the hopes which the various vaccines brought about.

This led the European Commission to consider “dark red” coronavirus hot spots from which all but essential travel would be discouraged. Almost of all Europe is currently red.

Asked what this means for any potential tourism in the coming months, Lakis Avraamides, hotel association, president of marketing department told the Cyprus Mail: “The simplest way to say it is that we don’t know where we are headed.”

He also said some issues may arise in trying to open travel corridors to countries which have used vaccines which have, so far, not been approved by the EU.

In the past few weeks, a flurry of vaccines have been approved across the world which raised the spirits of many, not least the tourism industry.

Many had also hoped that after about a year of being locked at home that a summer vacation abroad may finally be possible.

But in a study published just before the summit, the European Centre of Disease Prevention and Control (ECDC) warned of the high dangers of the new variants, like those initiating in Britain, Brazil and South Africa.

Some EU countries have already strengthened restrictions by imposing stricter curfews and more stringent mask requirements on public transport and in shops. Among the measures the ECDC recommends is a ban on nonessential travel and a speeding up of vaccinations.

“Most said free movement must survive but that it is vital to ask not to travel,” leader of the Netherlands, Mark Rutte said. “It is essential that we discourage travel in Europe as much as possible. Don’t travel, simply don’t travel.”

But it was stressed that countries should not close their borders, to ensure the functioning of the single market, including the flow of goods and travel for cross-border workers.

A major concern is that the current vaccine rollout taking place across the EU may be jeopardised by the coronavirus variants.

Governments are fearful of a scenario where they may have to replicate mass vaccination rollouts – which entails all the logistical issues of procuring the vaccines and administering them across the population.

Separately, the EU executive wants the 27 member states to agree a common approach to vaccination certificates by the end of January. So a certificate from Estonia would be accepted in Portugal, for example.

Greece and Spain have floated the idea that they could help restore cross-border travel and save, in part, the battered tourism industry.

But there is speculation that countries such as Britain may instead be looking towards the strict New Zealand quarantine model.

It is a balancing act: some aspects of international business are sacrificed but allows other parts of the local economy to operate more or less as normal, such as bars and cafes.

Our View: Estia was bad enough, the new plan is even worse

Cyprus from the village to the corporation – Theatre Director