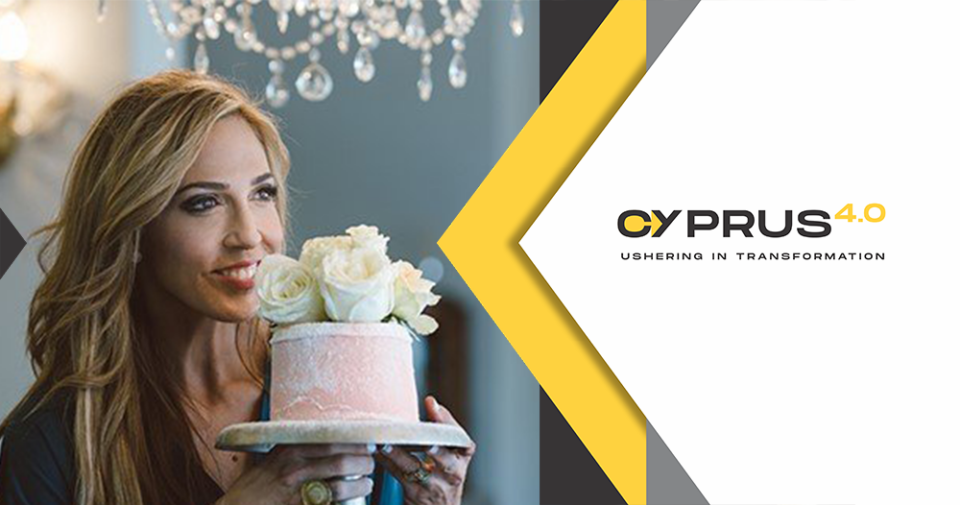 “In business, authenticity matters; here, Cyprus has a strong voice, and that makes a difference,” comments Vicky Crease, a leader in the events industry with Cypriot roots in South Africa.

“Cyprus is still a place where people tend to be straightforward, sincere, salt-of-the-earth, hospitable and kind, and that’s one reason why they are such good businesspeople, Crease insists.

Those cultural qualities go au pair with their success in business, she says. “Cyprus has never been a kind of ‘fake’ society.”

“Authenticity matters even more in business today. There are fakes everywhere, but that kind of thing doesn’t work anymore. Yes, I’m a success in business because I represent all those qualities. In my industry, which is events and hospitality, you have to be authentic and sincere – if you’re not, people will pick it up very soon.”

These cultural qualities are also making Cyprus increasingly attractive to foreigners, Crease continues. “You know, there are many South Africans, ones who have no Cypriot or Greek links, planning moves to Cyprus, because it’s such a jewel, the country is well run, the market is not over-saturated for most businesses. As conditions grow difficult in many countries, Cyprus will be increasingly recognised for the value it offers.”

Crease says that human interaction is key to her business of designing events, and that her Cypriot values have contributed.

She says that technology has become increasingly integrated into all of this. “In terms of our marketing, for
example, our digital channels convey our values, a critical part of how we live today, and will only become more important.”

It’s certainly a classic approach for businesses that have joined the Fourth Industrial Revolution.
Crease is one of the most successful in her industry, and she has won many awards for creativity and innovation. Her work is internationally known for its blend of eclectic and modern stylings and an extremely
personal touch. “From weddings and parties to life’s somber moments, Crease and her team have executed a variety of works of art through their food and event planning  for many notables worldwide,”
Foods & Beverages magazine says. 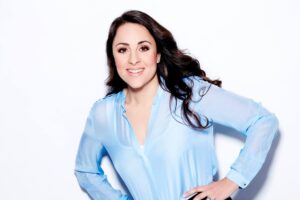 “I’ve always felt that for Cyprus to grow it’s about relevance. It’s about Cyprus positioning itself in a relevant manner. i know so many South-African Greeks who are looking to relocate to Cyprus. Some who have even
done so already. The past few months have seen several families that I know of relocate to Cyprus. And for me it’s about relevance, potential opportunities, and positioning.

How is Cyprus positioning itself?

That is something that I don’t get an immediate sense of. I don’t know where and how Cyprus positions itself. possibly for an international audience, not necessarily for locals and Cypriots you might a far
better knowledge of that, but as an outsider with someone with a peripheral interest in Cyprus I’m not quite sure of the country’s positioning.

This is not something that I, at a glance, am aware of as far as Cyprus is concerned. I don’t believe it’s marketed those aspects adequately.”

Katopodis recently set up her own media company where she’s a director with another two partners. The company is focused on building newsrooms and assisting clients to build and restructure their
newsrooms. The company has been recently involved with the launch of South Africa’s
third 24/7 news channel where she is news director.

France heading for third lockdown due to more contagious variants