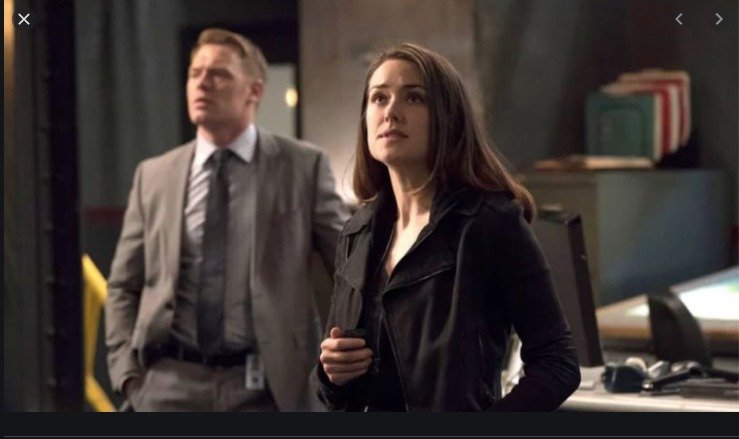 Photo is from the hit Netflix series "Blacklist"

Netflix’s business model calls for setting aside short-term profit in order to spend big on original content. The result meant that they kept locked down consumers entertained right through the pandemic.

As Hollywood studios were forced to shut down, and competitor Disney lost a critical portion of their overall revenue due to park closures, Netflix soaked up the spotlight, coming to the rescue for hordes of newly housebound customers.

Viewers binged through smash hit after smash hit through lockdown, with the likes of ‘Emily in Paris,’ ‘Money Heist, ‘Tiger King’, and ‘Too Hot to Handle,’ among the most watched series.

And the company has no intention of slowing down: Netflix promises, astonishingly, that they will release a new movie every single week of 2021.

This will be welcome news for the streaming service’s international customer base. Between January and June of 2020, Netflix added 25.86 million paying subscribers to their platform, making the period the largest six-month growth spurt in the company’s short history.

Then, as the second round of lockdowns started rolling out around October, Netflix reported adding another 8.5 million subscribers, although interestingly, according to anonymised credit-card transaction and email receipt data tracked by Antenna, roughly 40 per cent of these ‘new’ subscribers were customers who had paid for the service in the past, demonstrating the pandemic’s unique and challenging tendency to induce drastic see-saw effects across industries.

Despite humble beginnings in 1997 as an internet-based DVD rental service in Scotts Valley, California, Netflix has grown into an entertainment conglomerate with approximately 200 million worldwide subscribers, each paying between €8-14/month depending on their plan.

It may come as a surprise then, that until recently, Netflix has not been a cashflow-generating company.

In a large part thanks to this innovative business model, Netflix have gotten away with borrowing large sums to finance future productions for many years now – a practice that has been the basis for the longstanding argument against owning shares.

It is now clear that this ongoing spend has reaped a handsome reward, with Netflix’s stellar 2020 results announcement causing a single-day 14 per cent share price increase and revealing, much to the surprise of investors, that they are on the cusp of no longer requiring outside loans to finance day-to-day operations any longer.

This means that profit should increase sharply assuming demand continues.

Ironically, one of Netflix’s primary competitors, HBO, helped inspire yet more bullish speculation for all streaming industry players, as they announced that their movies would be available in theatres at the same time as they are available on HBO Max, the US media giant’s streaming service. While this ‘passing of the baton’ is hardly a newly emergent trend, the coronavirus pandemic has undoubtedly helped catalyse a coming-of-age for companies like Netflix. It seems movie theatres worldwide could be in for a long and slow recovery.