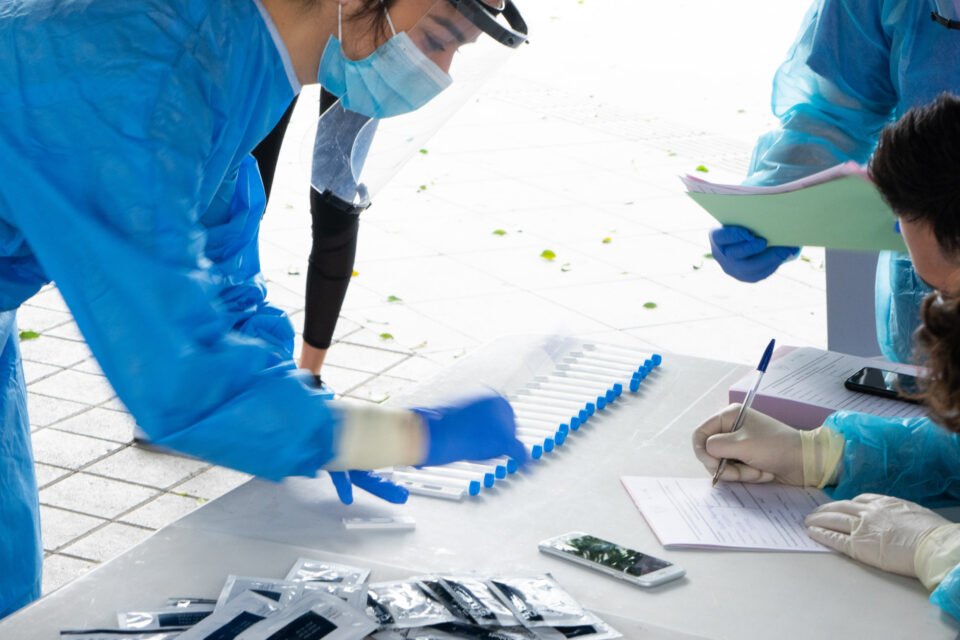 The government’s recent strict measures have paid off, as the epidemiological outlook has improved, coronavirus advisory committee member Petros Karayiannis said on Friday.

The University of Nicosia professor of microbiology and molecular virology told the Cyprus News Agency that while there was a marked improvement in the general epidemiological outlook, more cases have been detected with the increase in testing, so the government is right to stagger the reopening of the economy.

Asked if the lockdown has worked, Karayiannis responded that in the affirmative. “As a result of the measures imposed during the holiday season, cases fell from 900 to 250 and then to 120,” he said. “We are now fluctuating between 120 and 158 daily cases, and we will likely start seeing a sharper fall as soon as next week”.

Even so, he added, it will take a while before we start seeing double digits. Next week will mark three weeks of lockdown, he said, explaining that last time it took about five weeks to see a significant fall in cases.

The new decree requiring employees to undergo regular rapid tests is necessary, Karayiannis said, to avoid a repeat of Christmas. “Transmission started in workplaces and spread to households, something that had a dramatic effect on case numbers”.

He even went as far as suggesting the same should be done with final year lyceum students, as they are the most active in the education system. “Constant monitoring is the only way to keep the virus from re-entering schools” he said.

Karayiannis said that even though total hospitalisations have fallen, ICU intubations are still at the same levels, putting pressure on hospitals. “Because there is a two-week delay from transmission to hospitalisation, we are still seeing the results of the high case numbers we observed a few weeks ago”.

On pressure to lift more restrictions, he said that people have to understand that the economy cannot open all at once because that would catapult us back to the same numbers in a matter of weeks. “Wouldn’t it be more profitable to take prudent, small steps instead of launching into hasty decisions?”

We would not want to be in the shoes of Greece, where cases quadrupled after the reopening of shops, or Israel, where the UK variant spread through primary schools despite the country’s high vaccination coverage, he added.

February and March are going to be tough across the EU as the cold will force people to stay indoors, increasing the risk of transmission. In the case of Cyprus, he said that paired with the milder weather and the vaccination plan already underway, monitoring airports will help us avoid the re-entry of any variants.

As for tourism, Karayiannis projected an uncertain future, as many EU member states are worried they will not have reached sufficient numbers on the vaccination front by summer. At the same time, decisions have not been made on whether to open air corridors, and whether tourists will be required to show a vaccination certificate and/or negative test to travel.

Karayiannis concluded that vaccinations in Cyprus are continuing as scheduled. “We are slowly moving towards achieving our goal of protecting the most vulnerable members of the public” he said.

Ending on an optimistic note, Karayiannis mentioned that UK company Novavax is almost done with trials for a new vaccine with 89 per cent effectiveness against new variants of the virus.

Surely this is just a phase