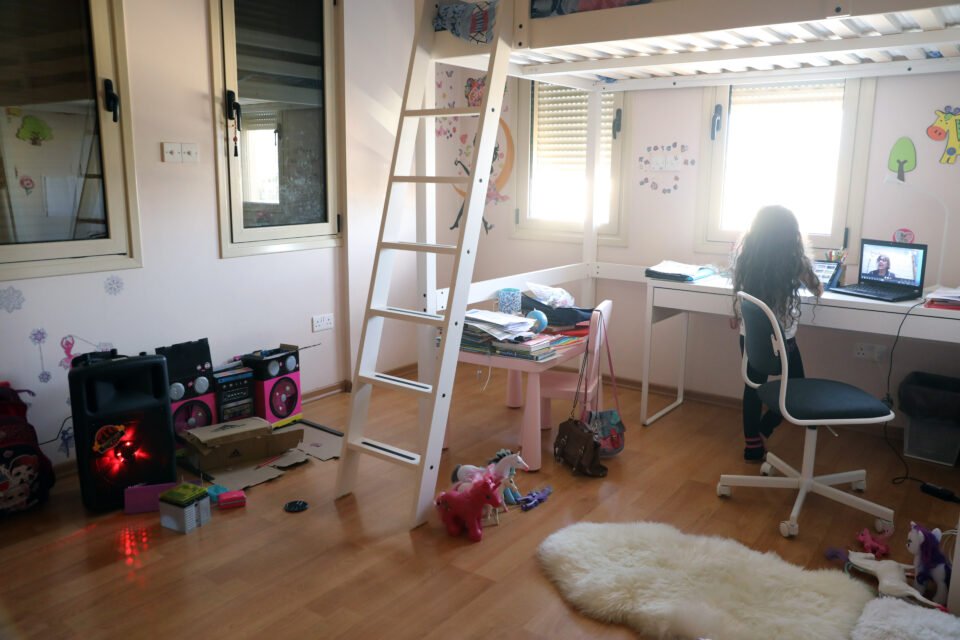 Charalambos Dionysiou told the Cyprus News Agency that parents were surprised to hear schools were due to reopen for final year students on February 8 instead of the 1t, as it was initially thought.

“We are coming to the realisation that this delay means it will take a while for other grades to return to school,” he said. “On the other hand, we are pleased graduating students were seen as a priority and included in the initial stages of measure relaxations”.

It is not yet known if all remaining students will be able to return to school on February 15, and whether the process will start with students in lower secondary and move on to those in upper secondary and technical schools. This, he said, will be clarified based on the epidemiological outlook of the next few days.

The confederation suggested that the education ministry review the curriculum for all grades in order to make up for precious learning time lost in delays as students’ time at home is prolonged.

“We are concerned about whether those in their final year will be able to do well in June exams, and whether the rest of our children will be adequately prepared for the next school year,” Dionysiou said.

“We are hoping schools won’t have to close again, for the sake of our graduating students,” he said, adding that it is imperative to re-evaluate the exam programme and announce it as soon as possible to give teachers and students enough time to prepare without the stress of last May.

Assessment criteria for students in lower grades and in technical schools also needs to be reviewed, he said, as their evaluations for the first semester were cancelled following the imposition of the lockdown, leaving them with just an oral assessment weighing 60 per cent of their total grade.

Another issue that concerns the confederation is that the lockdown has kept state institutes for further education closed, depriving thousands of students who cannot afford private lessons of help with the Pancyprian exams and other subjects.

In addition, Dionysiou said, the postponement of athletic events for under-17s might cost some entry to athletic schools as they are prerequisites. “We have also identified issues with the managing of special schools, the teaching of students with migrant status and the updating of public schools,” he added.

Most importantly, he said, students due to start lyceum next year are due to pick their preferred subjects in February but have not been able to access any counselling services due to restrictions. Thus, the confederation asks that deadlines are extended.

Asked whether the confederation has been informed of rapid testing at schools, Dionysiou said the education ministry’s announcement was referring to teachers.

“However, in case it is mandated that students should get tested too, we are in agreement as we would like to see our children return to school” he said. “Health and safety concern us all, and a rapid test can protect the person getting tested and their loved ones too”.

Dionysiou added that if this is to happen, final year students should be tested before they go back to school.

The confederation has been in touch with the secondary and technical education departments and along with organisations such as Psem (student union), will seek an audience with the children’s parliament and the education minister.

Our View: Government will keep pushing restrictions as long as people accept it