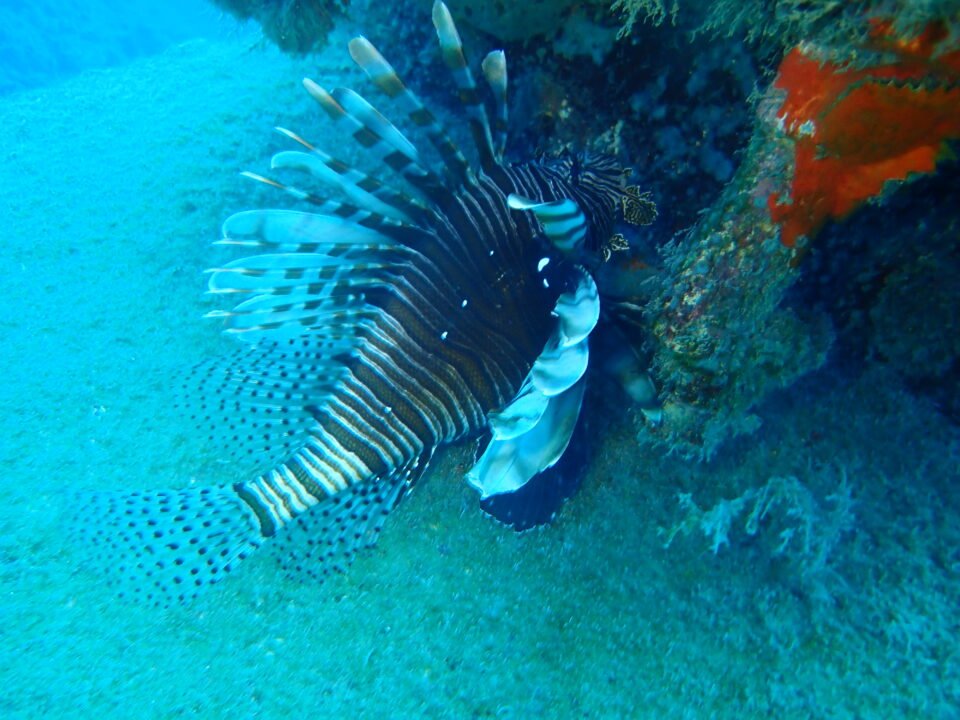 Cyprus’ reliance on desalination has long been hotly debated with conservationists calling for a more sustainable use of water resources. An upcoming academic work which is currently in press adds to the debate and suggests solutions.

The paper by scientists from the University of Aberdeen and Cyprus’ department of fisheries and marine research argues there are solutions for two main problems created by desalination: increased greenhouse gas emissions, a global problem, and the marine environment impact, a local issue.

The authors agree desalination is important for the country, as Cyprus is the most water-stressed country in Europe.

Desalination is key for the safe drinking water supply in Cyprus, contributing as much as 70 per cent to the total water supply, the study found, citing government statistics.

However, the need for desalination, the research paper said, “comes with undesirable environmental impacts, namely brine discharge into the marine environment and CO2 emissions from electrical power generation required to drive the desalination process”.

In 2018, 69.6 million cubic metres of desalinated water were produced in Cyprus requiring the consumption of around 240.9 GWh of electrical energy, which was mostly produced by burning imported fossil fuels, oil and petroleum products.

“We concluded that this energy consumption results in the release of approximately 169 kilotons of CO2 equivalent to the atmosphere. This represents around 2 per cent of the total greenhouse gas emissions in Cyprus,” one of the authors, Frithjof Kuepper, based at the University of Aberdeen in Scotland, told the Sunday Mail. “Though this is less than we feared, it is bound to rise unless something is done, because the need for water will also rise.”

Furthermore, the production of this quantity of desalinated water generated around 103 million cubic metres of brine, liquid waste discharged into the sea.

The results obtained in a long-term survey by scientists from the government’s fishery department show mostly strong impacts on seagrass (Posidonia) meadows, which Kuepper said are both iconic and important for marine biodiversity and carbon storage.

“We found negative effects on Posidonia oceanica seagrass meadows within around 150 metres from the discharge point. The seagrass was less dense and the structure changed,” he said.

“We are also in the process of studying its effects on the local and alien fauna species,” Eleni Avramidi, an honorary researcher and one of the authors added. “We are planning to see what the high salt content and the increased heat mean for local species and alien species such as pufferfish and lionfish.”

The research team aims to concentrate its next project on this aspect during the summer when more diving and research around the discharge areas for the liquid waste is planned.

A promising solution to both problems – brine discharge and CO2 emissions – would be renewable-driven desalination.

Solar power is an answer to the greenhouse gas house emissions problem, especially for a country which needs to import 100 per cent of its fossil energy needs. Solar panels should be installed on buildings and in areas like car parks, Kuepper believes.

There are also solutions to the local problem, the brine discharge. One way to reduce the impact is to discharge the salty waste in deeper waters where stronger currents prevail, making sure it is diluted to a bigger extent.

Other ways to go are more exciting, but we are not quite there yet.

“We should make more sensible use of salt and not dump it into the sea at all. Sea salt is basically a mixture of raw materials and can be used, for example to produce lithium, a much-needed component for batteries. So we could run cars in Cyprus by solar power and sea salt. Researchers are working on it and I hope this will happen within the next 10 or 20 years,” Kuepper said.

“Given the global urgency and also the obligations of the Cyprus government under the Paris Treaty to implement more stringent reduction targets for carbon emissions, as well as the new EU Green Deal that was recently adopted calling for climate neutrality by 2050 in Europe, the changeover to 100 per cent renewable-powered desalination in Cyprus should be implemented within the next few years,” the academics recommended in their paper.

The scientific article was written with the aim to help develop new circular economy business models and is part of the Zero Brine and Water Mining project, two EU-funded projects with the final purpose to develop innovative solutions for the sustainable use of alternative water sources.

The Water Mining project started on September 1, 2020 and lasts for four years until August 31, 2024. With a total budget of €19.1 million the project is partly funded, with €16.9 million, by the European Union’s H2020 research and innovation programme.

Stewards of the North: travelling with the Sámi