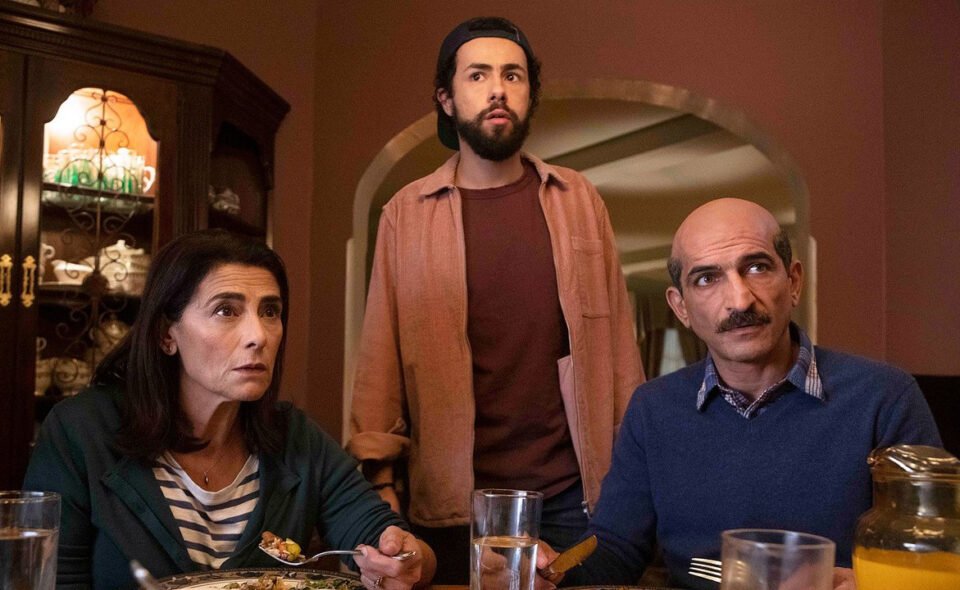 While critical and commercial acclaim are important to artists, particularly fledgeling creators who are often starved off any validation that their art has an audience, receiving the sign of approval by a fellow creative is an entirely different proposition altogether.

In December of last year, esteemed writer, producer and actress Michaela Coel took part in a short interview conducted by the British edition of GQ magazine. One of the questions Coel received was about her creative icons and who those might be. The answer was delivered with minimal hesitation. “The first person that comes to my mind is Ramy Youssef”, the I May Destroy You creator replied.

Ramy Youssef is the co-creator and star of the eponymous show Ramy, a comedy and drama co-produced by independent production company A24 (Uncut Gems, The Lighthouse) and broadcasted by streaming service Hulu. Ramy follows its protagonist, a first-generation American of Egyptian descent, as he deals with issues connected with his family, friends and personal life and how these interact with his sense of identity, culture and religion.

Youssef’s comedic timing and standup background prove useful when the show examines otherwise serious topics. Within the first minute of the very first episode, we see the pressure that generally more conservative and religious parents can exert on their children and how they traverse their own lives. Upon being dropped at a mosque somewhere in New York City, Ramy’s mother encourages her adult to use this as an opportunity to meet someone of ‘high quality’. Ramy deflects the suggestion by joking about ‘spitting game’ at a young woman in order to get her father’s number, not her own, mocking the archaic relationship-making rituals of older generations.

Fans of Donald Glover’s Atlanta series on FX will feel at home when watching Ramy, finding kinship in both creators’ ability to teeter between satire and drama, between affability and affliction, stark presentations of very literal scenarios and more surreal culminations of quasi-absurdist sets of circumstances.

Ramy’s insecurities and internal dilemmas are not chained up inside nor are they solely expressed through dry exposition. The nature of his actions, or at least how they are perceived by himself within the spectrum of sin and virtue, become externalized through purportedly unconnected events which further fuel his inner strife.

Ramy feels as if the actions feed into this sort of cosmic energy in negative or positive ways and that God rewards or condemns him accordingly. When a friend’s mother passes away after Ramy was asked to pray for her health while battling cancer, Ramy believes that it was him sleeping with a married woman which invalidated the strength and intent of his prayer.

The series does not mince words, prodding at various religions, including Islam itself, the societal structures of both contemporary America and the multicultural New York the show takes place in, as well as the social institutions and traditions which his own family and extended circle, directly and indirectly, uphold and propagate. However, while the writing casts a critical eye on all of these things, it never feels mean-spirited or cynical, it just allows the foolishness of certain people and the worlds they populate to rise up through otherwise customary interactions. This is why the show has resonated with people so much. They can see themselves in it.

Youssef himself has previously explained that his purpose is not to derive any hidden meaning from the lives he examines on the show, including his own. Rather he is more interested in showcasing the current state of America in a truthful way, including the immigrant experience.

There is no cynical attempt at sugarcoating the dynamics which play out on the show, including incidents of misogyny, racism, xenophobia and ableism. “Meeting at our fault lines is much more interesting to me than meeting at shared values”.

Apollon clear at the top after win over Apoel