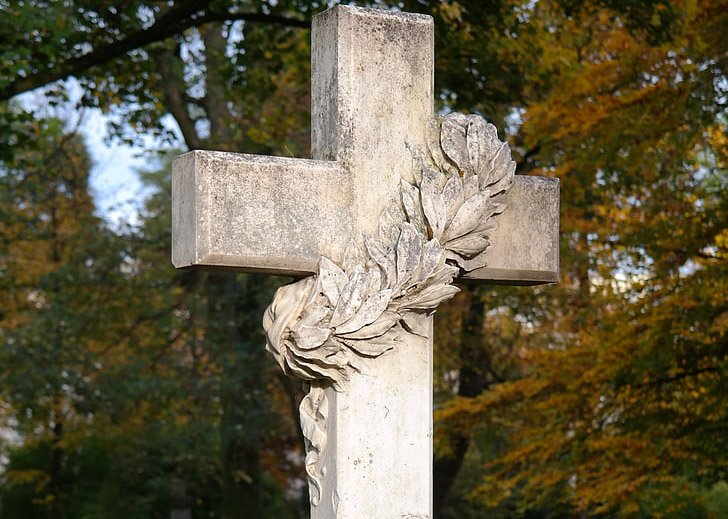 Police ruled out foul play in the discovery of a dead baby in a grave at Paralimni cemetery on Tuesday, after they determined that it had been buried there after an agreement with the church.

A woman found the baby was found wrapped in a plastic bag and buried in a grave at around 4pm.

The woman noticed that a grave was freshly dug up. After removing the fresh soil, the woman found the plastic bag containing an embryo.

Police officers examined the scene and then sent the body to the morgue at Nicosia general hospital.

Officers found the private clinic where the baby was stillborn. Reports suggested the mother was being treated there and had to undergo C-section after it had been determined the baby was already dead.

The Cyprus News Agency reported that an arrangement has been made with the church for stillborn babies to be buried in the cemetery instead of being disposed of.

Brand of brown rice recalled because of toxins