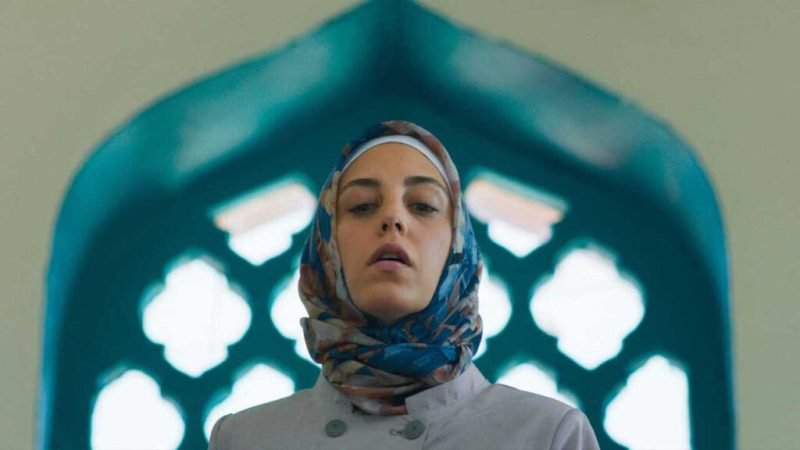 Watching a Turkish TV series was definitely not top of my list but I had run out of things to watch so when a friend recommended Ethos, I decided to give it a go.

The story is mostly about women and how different cultures co-exist in today’s complex Turkish society. It shows their struggle to live in a modern world while abiding by old fashioned religious rules.

Peri is a well-educated psychologist from Istanbul who scorns women who wear the hijab while Meryem is the cute and clever hijab-wearing village girl. When Meryem suffers from occasional fainting for no obvious reasons her GP sends her to see Peri. While Peri finds herself in a difficult position, Meryem fails to reveal much about herself.

When Peri asks in their first session: “This Mr Sinan you mentioned earlier would you mind telling a little more about him?” Meryem answers: “Did you say the 12 bus stops here? I don’t remember.”

While Meryem seeks approval to speak to a psychologist from the village Hodja, Peri turns to fellow psychiatrist Gulbin, from a traditional Kurdish family, for advice. After a few sessions a complex relationship develops between Peri and Meryem.

As Meryem continues with her stable home life and Peri practices yoga or goes out with her new found famous friend the protagonists become somehow connected by strange and bizarre tragi-comic circumstances.

Everyone is likable, and all fight demons caused mostly by religion. They are not good or bad, just victims. Every character in this show provokes the audience’s interest, from the club’s doorman to the Hodja’s lesbian daughter, even the alpha-male bodybuilder that lives in an ultra-modern high-rise building after he overhears his girlfriend telling her friends he is not able to hold a decent conversation.

The contrast between Istanbul and Meryem’s village is striking and as she makes her daily trip from humble home to affluent Istanbul districts the changing scenery and culture are mesmerising.

I recommend watching Ethos to experience the huge divisions between conservative religious Muslims and the liberal bourgeois.

Mother had permission to bury stillborn baby in cemetery