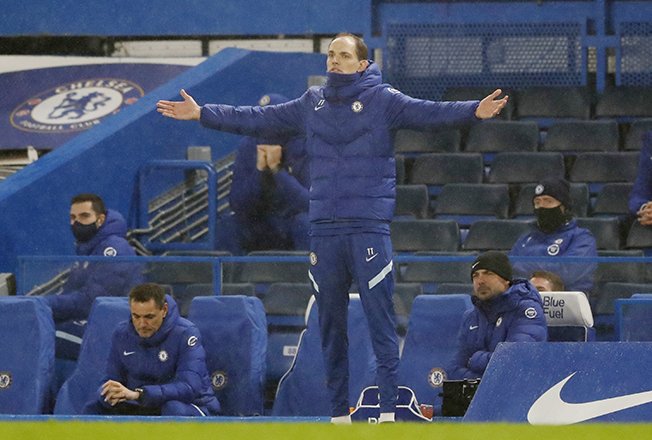 New Chelsea boss Thomas Tuchel has an easy job at Stamford Bridge according to former Blues manager Jose Mourinho whose Tottenham Hotspur side host their London rivals on Thursday.

Mourinho won two Premier League titles in his first stint as Chelsea manager and another one when he returned.

Now he is trying to end Tottenham’s long wait for a trophy and has taken the club to the League Cup final in April as well as the FA Cup fifth round.

But their chances of finishing in the top-four of the Premier League have been hit by a run of poor league form and Mourinho knows Thursday’s home clash with Tuchel’s Chelsea is vital to get back in the mix having dropped to seventh.

So there was perhaps some mischief in Mourinho’s claims as he spoke to media on Wednesday.

“I don’t think it’s very difficult to coach at Chelsea because I was champion three times, Carlo Ancelotti was champion, Antonio Conte was champion,” Mourinho said.

“It cannot be very, very difficult because we won titles there. Chelsea always have great players and great squads and good coaches are happy to work with these clubs and with players who give you a very good opportunity to be successful and win titles. In my case, I was there in two different periods and I was champion in two different periods.”

“I am not talking about Thomas, the French league is a very competitive league — apart from PSG because they play in a different league,” Mourinho said. “The biggest challenge for a coach is to work in the best leagues.

“Our league is the most challenging one. He was coming from a league that you cannot compare with the Premier League but he is used to working with players of high calibre, used to important players. He will fit well in a club like Chelsea.”