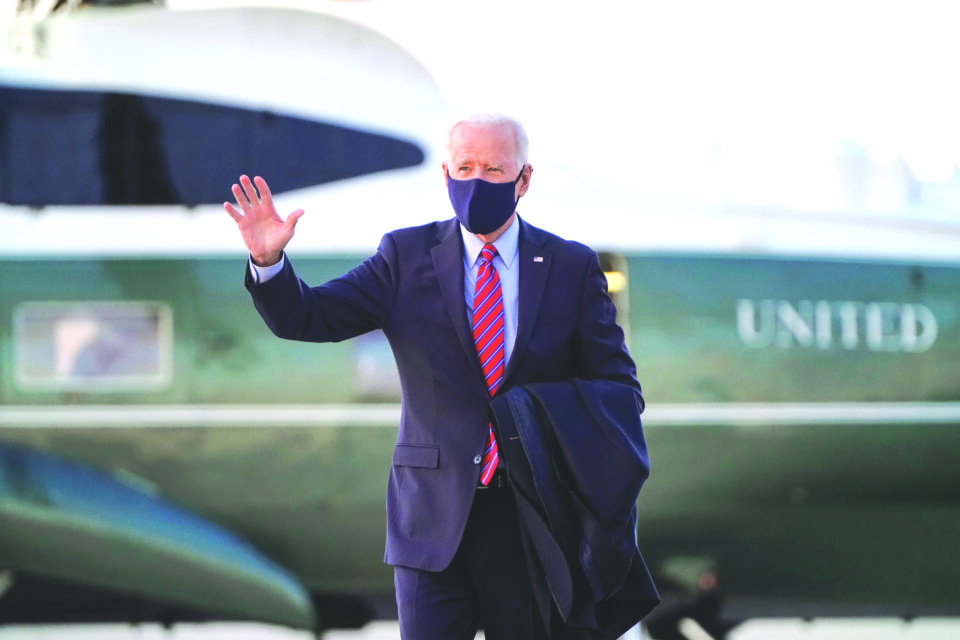 Iran’s foreign minister urged Washington to act fast to return to the nuclear accord, pointing out that legislation passed by parliament forces the government to harden its nuclear stance if U.S. sanctions are not eased by Feb. 21.

Mohammad Javad Zarif also referred to elections in Iran in June. If a hardline president is elected, this could further jeopardize the deal.

“Time is running out for the Americans, both because of the parliament bill and the election atmosphere that will follow the Iranian New Year,” Zarif said in an interview with Hamshahri newspaper published on Saturday. Iran’s new year begins on March 21.

The parliament, dominated by hardliners, passed the legislation in December that set a two-month deadline for an easing of sanctions.

Biden’s administration is exploring ways to restore the 2015 nuclear deal that Iran signed with major world powers but that was abandoned in 2018 by former President Donald Trump, who restored sanctions.

Iran retaliated by breaching the terms of the accord in a step-by-step response. Last month, it resumed enriching uranium to 20% – a level it achieved before the accord.

Biden has said that if Tehran returned to strict compliance with the pact, Washington would follow suit and use that as a springboard to a broader agreement that might restrict Iran’s missile development and regional activities.

Tehran has insisted that Washington ease sanctions before it resumes nuclear compliance, and ruled out negotiations on wider security issues.

U.S. Secretary of State Antony Blinken discussed Iran on Friday in a virtual meeting with his British, French and German counterparts as the group weighed how to revive the deal.

“The more America procrastinates, the more it will lose … it will appear that Mr. Biden’s administration doesn’t want to rid itself of Trump’s failed legacy,” Zarif said in the interview.

“We don’t need to return to the negotiating table. It’s America that has to find the ticket to come to the table,” he added.

On Monday, Zarif hinted at a way to resolve the impasse over which side moves first, by saying the steps could be synchronized.

Separately, Iran’s Foreign Ministry said on Saturday that a new U.S. stand on the Yemen war could be a helpful step, after President Joe Biden said this week Washington was ending its support for a Saudi Arabia-led military campaign in Yemen.

“Stopping support … for the Saudi coalition, if not a political manoeuvre, could be a step towards correcting past mistakes,” state media quoted ministry spokesman Saeed Khatibzadeh as saying.

But he added, “This alone won’t solve Yemen’s problem, and the air, sea and land blockade that killed thousands of people in the country due to a lack of food and medicine must be lifted, and the military attacks of the aggressor states led by Saudi Arabia must be ended”.

Biden said on Thursday that the more than six-year war, widely seen as a proxy conflict between Saudi Arabia and Iran, “has to end.” He also named veteran U.S. diplomat Timothy Lenderking as the U.S. special envoy for Yemen in a bid to step up American diplomacy to try to end the war.

Newcastle hang on with nine men to beat Southampton