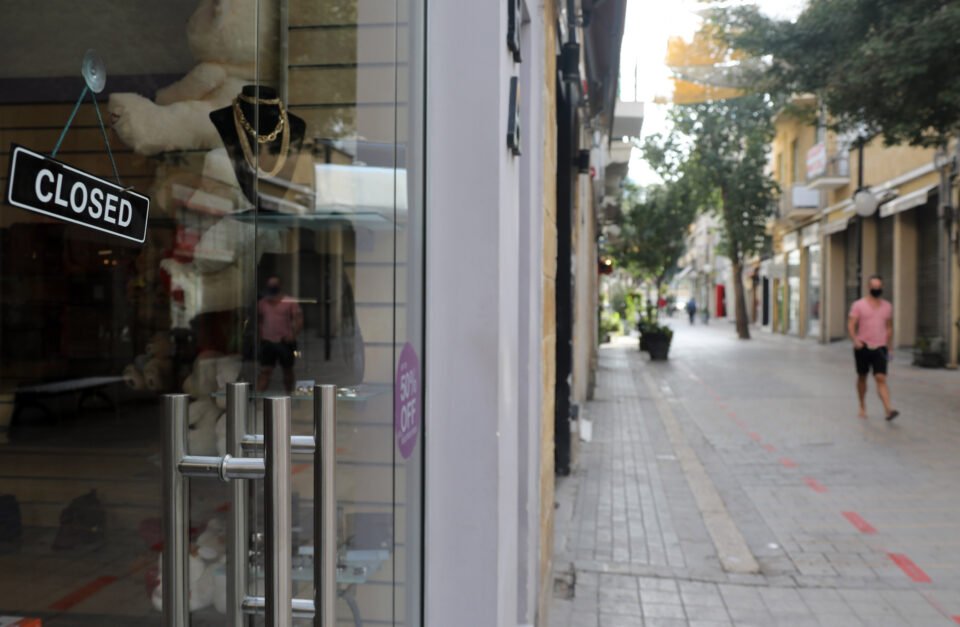 Government has submitted a scheme for guarantees of up to €1.4 billion in business loans

The practice of granting government guarantees to secure bank loans for businesses is widely spread.

In Cyprus, this practice has been pursued on a small scale, primarily for fiscal management purposes rather than to incentivise the growth of the economy. The majority of government guarantees is limited to the financing of semi-governmental and local authorities, as well as for business loans granted by commercial banks, utilising liquidity secured at favourable conditions from the European Investment Bank. Recently, government guarantees were also used to facilitate the transfer of a significant loan portfolio from the former Cyprus Co-operative Bank to Hellenic Bank.

The uncertainty created by the pandemic and the subsequent reluctance of banks to maintain the pace of lending amongst an environment of intensified risks, brought the topic to the forefront. Already, the government has submitted for consultation a scheme, which foresees government guarantees of up to €1.4 billion for business loans targeting companies severely affected by the pandemic.

Considering global best practices, government guarantees appear to be more effective when utilised as an instrument to promote investments in start-ups which are active in sectors with promising prospects, for example high tech, digital transformation and the green economy. In essence, since, through the state, society is shouldering part of the hazard relating to the necessary transformation to tomorrow’s economy, the target should be the reduction of the risk assumed by the private sector when engaging in relatively high-risk activities.

In the context of such a reorientation of government guarantee schemes in Cyprus, an integral element should be aiming at sectors with promising long-term benefits for the economy, such as advanced-tech agriculture, renewable energy, digital transformation of enterprises, cyber security and cutting-edge health treatment. A vital precondition is appropriately balanced risk sharing, suggesting that the government guarantee should only cover portion of the loan, while banks should retain part of the risk relating to the guaranteed loan. In this manner, banks would be incentivised to thoroughly and accurately assess the viability of the financed project. The pricing of the guarantee is equally important, implying that banks would be requested to pay a fee corresponding to the acquired benefit of the government guarantee.

Current discussions in Cyprus evolve around the setup of an effective supervisory framework, with a view to ensuring adherence to the economic and social objectives of the proposed guarantee scheme. While proper supervision of such government schemes is indeed vital, the suggestions favouring the control of the entirety of the granted loans by governmental institutions are not in line with internationally acknowledged principles. The achievement of the agreed objectives and the minimisation of abusive practices, which would lead to higher cost for the taxpayer, could be more efficiently achieved via establishing measurable, to the extent possible, benchmarks and evaluating the scheme against such quantitative benchmarks by independent experts at predefined and regular intervals. These evaluation reports should further be published for transparency purposes.

In conclusion, government guarantee schemes may, on the basis of globally acclaimed practices, be potentially transformed into an effective and beneficial instrument which would contribute to economic growth. The involvement of experts for the detailed design of such a revamped scheme would be supportive.

Andreas Charalambous is an economist and former director of the finance ministry. Omiros Pissarides is the CEO of PricewaterhouseCoopers Investment Services

Exports from UK to EU down 68% since Brexit trade deal, say hauliers