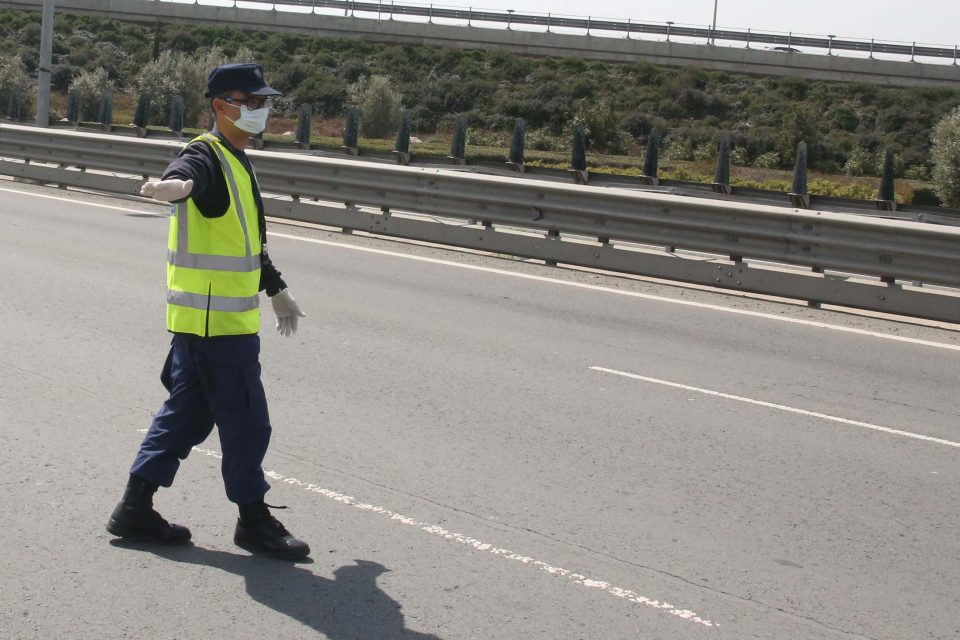 Non-profit organisations will hold a protest march against corruption and state authoritarianism on February 13 in Nicosia, despite a ban on protests during the pandemic, it emerged on Friday.

In a call to action, frustrated citizens decided to hold a three-hour protest ban next Saturday at 4pm starting from Kolokasi park, overlooking November’s decree banning mass gatherings including demos.

“For almost a year, we’ve been experiencing a pandemic management which disproportionately harms the lower classes and the workers.  At the same time, a web of interests including politicians, developers and money laundering resurfaces, revealing a corruption deeply rooted in the Greek Cypriot political system, which is trying to hide itself behind oppressive and separatist policies,” the organisers wrote.

Listing their demands, organisers said they want investments in public health and education, instead of for police and military equipment and an “end to the war against culture and amateur sports”.
Concerning the pandemic, they recommended “the protection of vulnerable groups instead of authoritarian measures against the whole population.”

Among the list was also a request for immediate support of workers and the unemployed, locals, migrants, and asylum seekers who are affected by the pandemic.

They also asked the demonstrations ban to be lifted.

“We will resist to the looting of social wealth and the environment. We will resist authoritarianism and capitalist barbarity. We will carve paths even where they don’t exist,” they added.

Various organisations support the protest including Antifa and Accept LGBT, who also called others to co-sign and march with them.

The protest will take place in accordance with social distancing and protective measures against Covid-19. “We will be wearing our masks and keep our distance,” the announcement added.

Mass demonstrations were banned by the health ministry following a Limassol protest against coronavirus measures in November in which around 1,000 people took part and failed to abide by health protocols.