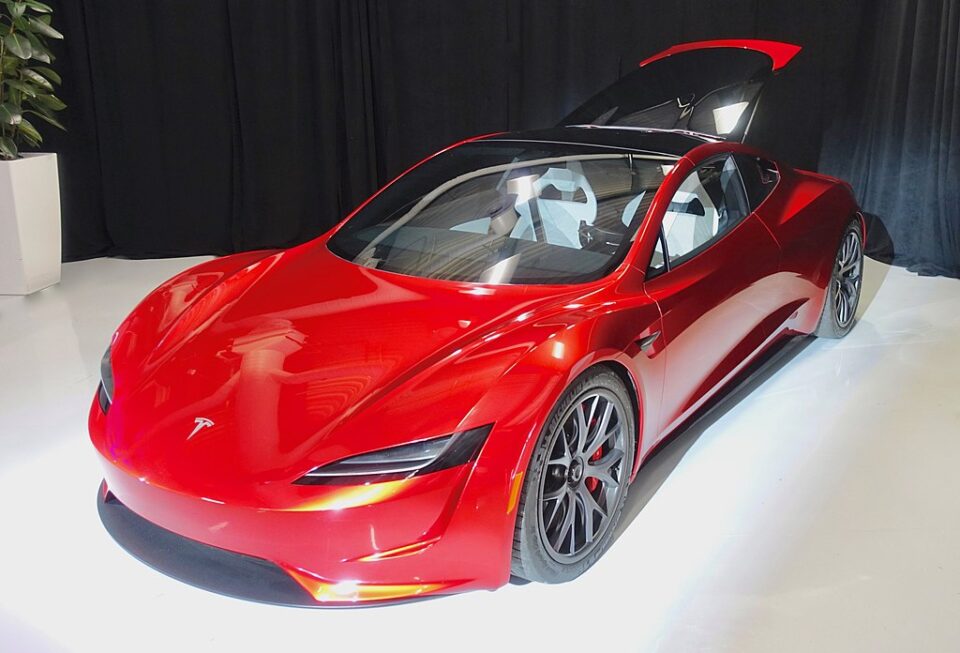 Tesla Inc expects to allow customers to pay for its electric vehicles with bitcoin soon, the automaker said on Monday, a move that could expand how the most popular cryptocurrency is used for real-world transactions.

Although bitcoin has become more of a household name in recent years, it is still mostly used as an investment product rather than a form of payment.

A handful of mainstream brands have allowed customers to make purchases with bitcoin through third-party processors, but Tesla suggested it might accept bitcoin directly as part of a broader plan to incorporate the cryptocurrency into its investment portfolio.

The company made the disclosures in a section of its quarterly securities filing that also detailed its purchase of $1.5 billion worth of bitcoin. If customers buy Teslas with bitcoin, the company may or may not liquidate those payments right away – which some experts read as an indication that Tesla might hold on to at least some of the coins and not sell them automatically.

A Tesla representative did not immediately respond to a request for more details.

If Tesla were to accept bitcoin payments the way some other major companies have, customers would transfer bitcoins from their “digital wallets” to another entity that converts them into, say, dollars and sends the sum to Tesla.

For example, companies including AT&T Inc and Microsoft Corp have accepted bitcoin through BitPay, a cryptocurrency payment processor. BitPay has facilitated payments for luxury auto dealers, but is not working with Tesla now, a representative said.

Shoppers can also buy items from merchants that have never officially accepted bitcoin by using payment cards that convert the cryptocurrency into U.S. dollars ahead of the transaction.

One digital currency enthusiast, Mason Borda, told Reuters he bought a Tesla Model 3 in 2016 using bitcoin through a company called Shakepay. It allowed him to load up a one-time-use credit card with his bitcoin. Tesla received a cash payment.

Borda, chief executive of cryptocurrency software company TokenSoft, said he regrets the purchase, because of how bitcoin values have soared. When Borda bought the car, each bitcoin was worth about $400. As of Monday, however, it was worth over $44,000. That means the $130,000 spent on the vehicle would be worth more than $14 million in bitcoin today.

“I recommend against purchasing big-ticket items with Bitcoin,” he said. The “novelty” of doing so can quickly fade if the price rises dramatically, he said.

Tesla may eliminate the middle man and create its own processing system that can be used to accept bitcoin and liquidate the payments whenever management chooses to, experts said.

That would be an unusual step, because bitcoin is so volatile: even payments giant PayPal Holdings Inc, which expects to allow cryptocurrencies on its network by mid-year, will settle transactions through Paxos Trust Company – meaning neither the merchant nor PayPal will have to hold the virtual coins.

Tesla founder and CEO Elon Musk, who also helped launch PayPal, has expressed enthusiasm about cryptocurrencies online and industry sources say he has the technological expertise to build the required infrastructure.

If Tesla goes that route, customers would transfer bitcoin into the automaker’s own system. The company will probably have to set a guaranteed exchange rate with customers for a very short period of time, said CoinShares Chairman Danny Masters.

“They will likely continue to price Teslas in dollars and then say, ‘Wire us dollars or send us bitcoin and if you send us bitcoin, the price is good for five minutes,’” he said.

How to make a comfortable homeschool work station