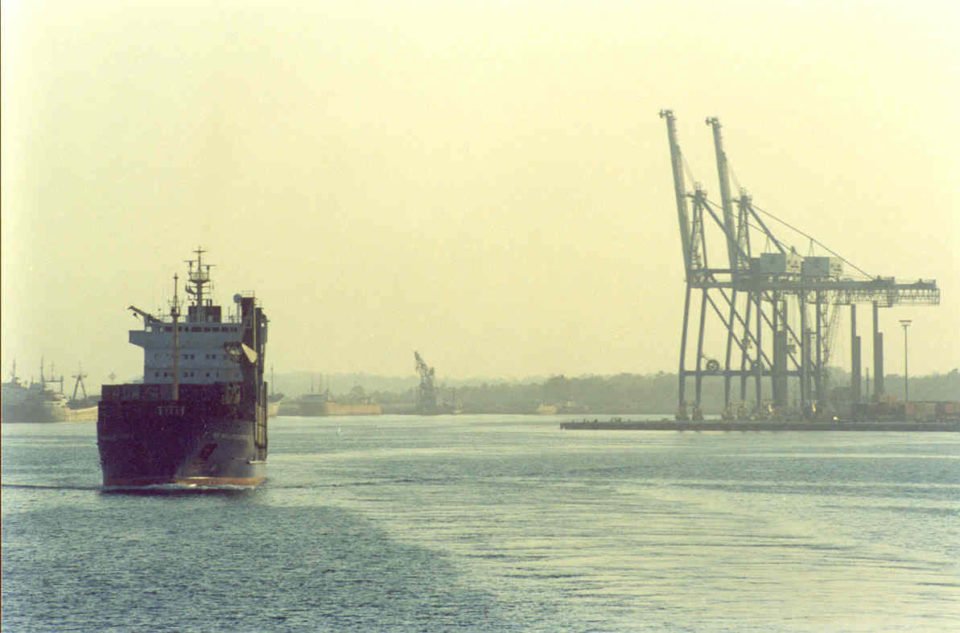 The government rejected opposition criticism on Tuesday that privatisation of the port of Limassol had been a failure and unfavourable for the country, forcing companies and ships to leave.

The state, the country’s economy, and society have benefited from the denationalisation of the port of Limassol and this shows in the numbers and other data, the transport ministry said.

The ministry said total trade through Limassol has increased in recent years and revenues rose substantially compared with the previous regime, mainly due to the successful acquisition of port operations.

Since 2017, the state has made over €201m compared with €116.5m between 2012 and 2016, the ministry said, while the operators have also invested some €50m in improvement projects, security and automation.

As far as fees were concerned, the ministry said parliament had approved a bill simplifying charges by having one price for each container instead of many, depending on the product.

This, the ministry said, resulted in some fees going down and some rising.

Usage of the anchorage had an adjustable fee with a ceiling, which does not apply to ships entering the port to be served, the ministry said.

It added that it was also assessing a plan to turn Cyprus into a transit trade hub.

In the four years following denationalisation, the port can serve ships twenty-four seven while truck loading times have dropped to 18 minutes.

Earlier, main opposition Akel spokesman Stephanos Stephanou suggested the privatisation of the port was damaging and the deal made by the government was bad and unfair for the country.

“The cost for Cypriot exports increased; ships and businesses now avoid the Limassol port,” he said. “The government’s and Disy’s dogmatism in privatising and selling off the country’s public wealth to large private interests is a recipe that hurts the interests of the country and our people.”