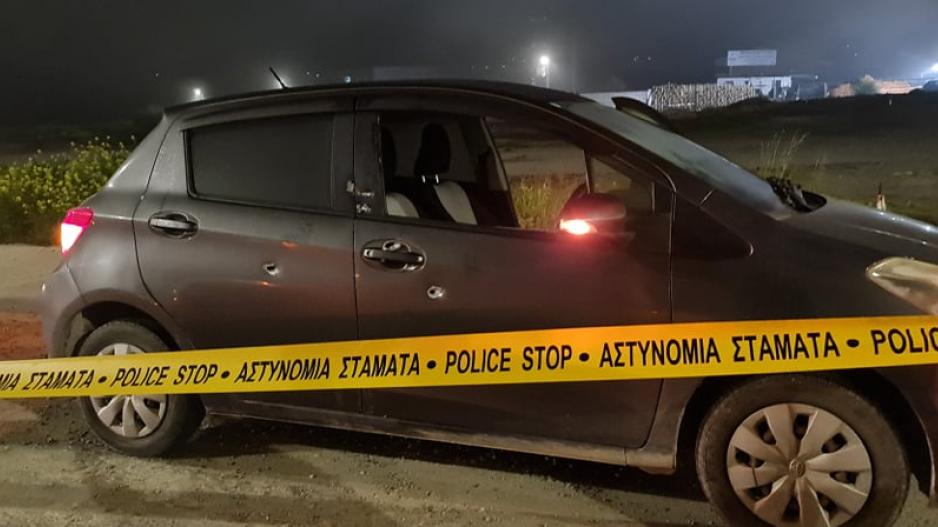 A murder attempt took place early on Tuesday evening with a motorcyclist shooting at a 38-year-old driver in the Halepianes area in the Nicosia district, reports said.

Police said the incident took place at around 6.40pm and there were no injuries.

Reports said that two people on a motorcycle fired shots at a man in a car while he was driving.

The man, who is reportedly known to the police, said he had not initially realised he was being shot at and stopped after hearing a noise and saw the bullet holes in his car.

He reportedly said he saw two people with hoods on a motorcycle parked at the edge of the road and called police who advised him to drive away. The man drove a few kilometres down the road and stopped at a location where in the meantime police officers had driven to, waiting for him.

The area was cordoned off by the police.