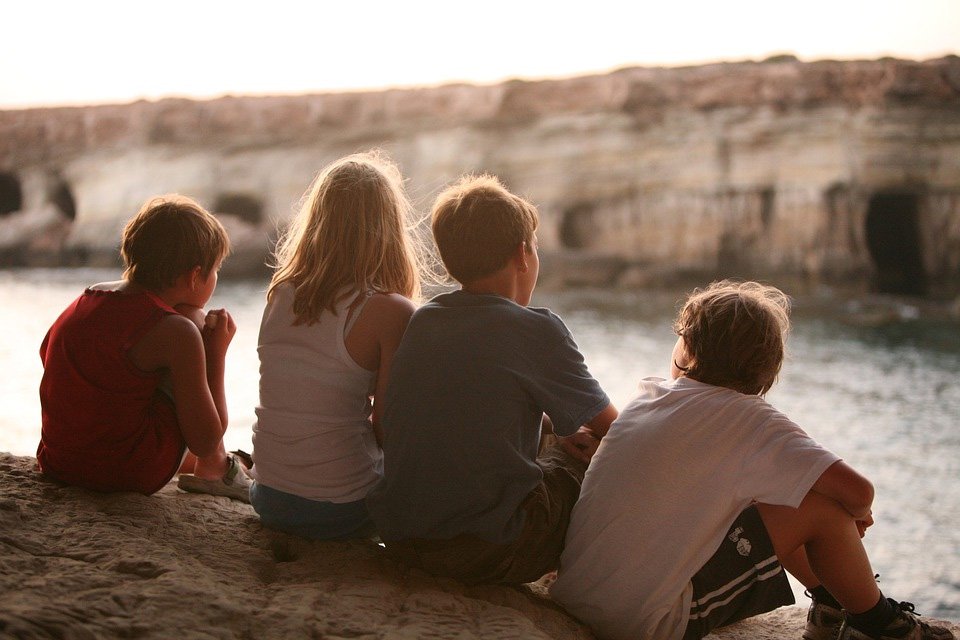 The House legal affairs committee on Wednesday said it had completed discussion on the bill to create a more child-friendly justice system.

It includes prevention, tackling delinquency, and the way children are treated when they do enter the justice system. The aim is to have the bill passed before parliament dissolves ahead of the elections in May.

In statements to CNA, committee vice chairman Demetris Demetriou, said Wednesday’s discussion was the culmination of two years of work on the complex bill.

“The bill being promoted fulfills an obligation of the Republic of Cyprus to the EU, and also fulfills the obligation of the state towards children,” he said, adding that it was important it be passed by the plenum in its entirety without leaving any loopholes.

The committee on Wednesday also began discussion on the autonomy of the fire service, which currently comes under the justice ministry. Demetriou said discussions were ongoing but hoped this bill would also pass before the parliamentary elections.

An international firm is assisting with the reorganisation of police and the autonomy of the fire service.

Kyrgios raises the roof with epic comeback in Melbourne

Supreme court postpones return of child to US