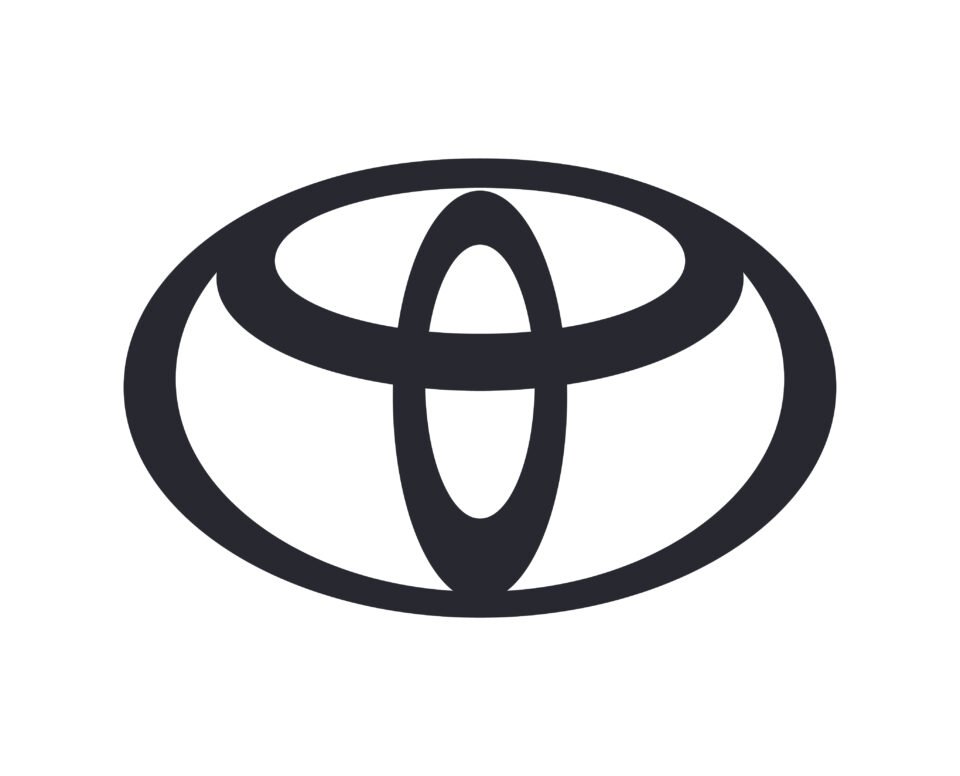 Toyota Cyprus begins the new year with optimism, despite 2020 being one of the most difficult years that humanity has experienced. But Toyota has a long list of successes, good practices and creativity, all useful to make a success out of 2021.

First in sales of new vehicles in 2020

2020 was a year that brought huge difficulties to the global car industry, mainly due to the pandemic, but Toyota’s annual results show the company has shown great resilience on multiple levels. Toyota has 12 per cent of its domestic market share while at the same time ranking first in the world in sales with a total of 9.53 million vehicles.

Hybrid is the way forward

To date, more than 16 million drivers worldwide have opted for Toyota Hybrid cars, already enjoying the benefits of state-of-the-art Toyota Hybrid technology: up to 70 per cent off-road power, lower maintenance costs and a unique driving experience. So far, more than 4,000 Toyota hybrid vehicles have been sold in Cyprus. In 2020, more than 65 per cent of total sales were hybrid vehicles, showing the Cypriot public’s faith in hybrid technology.

In addition, 2020 for Toyota was marked by the launch of the brand new Yaris, which is perhaps one of the most timeless and sought after models in the Cypriot market.

The new hybrid engine is a huge leap in improvement, offering up to 20 per cent more fuel economy and lower emissions compared to the previous engine. At the same time, it has 16 per cent more power, able to drive with its full electric function (EV) up to 130km / h.

In addition to the sales performance recorded by Toyota Cyprus during 2020, the company has made a series of upgrades in terms of services it offers to upgrade its service to a 360 experience.

This was achieved with the introduction of the Toyota Insurance programme in cooperation with General Insurance of Cyprus. This includes three separate packages with important privileges for all owners of Toyota vehicles.

In addition, it launched the Video Consultation service for immediate service of customers from the comfort of their home, while at the same time strengthening the already successful Toyota Flex programme, which, in 2020 had greater market penetration, boding well for the new year.

During a difficult year, Toyota could not ignore CSR. For this reason, it continued its full support of the Start Your Impossible programme, which has been successful since its launch in 2018. This programme supports the Olympic and Paralympic Games, while at the same time proceeding with the introduction of a new CSR programme entitled Beyond Zero. The programme is about Toyota’s commitment to make the most of a world that transcends zero emissions and restrictions and leaves no one behind.

Finally, an annual report cannot be considered complete if it does not include the vision and aspirations of the new year. In this regard, Dikran Ouzounian, CEO of Toyota Cyprus stressed that the pandemic created difficult conditions for global health and prosperity, but that Toyota’s highest priority will always be the safety and health of staff, customers, partners and society in general. Sending a big thank you to the customers of the company for the patience they showed and their continuous support, Ouzounian said:

“At Toyota, the main focus is not the large volume of sales but customer satisfaction and trust. We believe that our sales are simply the result of focusing on better and better vehicle development and providing excellent customer service. Next year will be exciting for Toyota. We will announce important additions to our range of vehicles with new and upgraded models in our fleet, such as the Hilux, the Highlander and the Yaris Cross. We look forward to serving our customers with more passion and excellence both in 2021 and the years to come.”

Investigations ongoing into drive-by shooting, no suspects yet