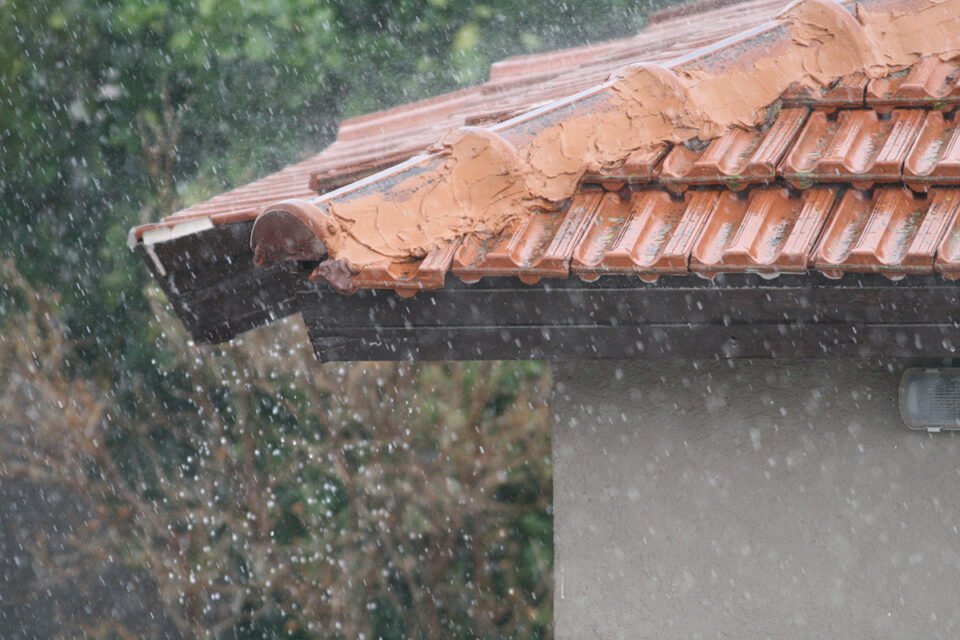 The Cyprus Environmental Movement on Thursday called on the government to promote the installation of rainwater collection systems from roofs, saying we have to do everything possible so not a drop of water is wasted in Cyprus.

Desalination and collecting water in reservoirs is not enough, the movement argued.

“The recent rains and at the same time the problem of climate change and dry years, should make us think of other ways to deal with water scarcity, which as we often say is the biggest problem of Cyprus after the Cyprus problem. We must not forget that in 2004 all the dams in Cyprus overflowed, and four years later, in 2008, we were forced to import water in tankers,” Petros Pasias said on behalf of the movement.

“In addition to proper water management and the creation of water awareness we must take every possible way either to save water or to find water, always respecting the environment. Something we have not taken advantage of so far is the rainfall and the water that ends up directly in the sea. Rainwater is usually the cleanest source of water available. The amount of water that leaves the roofs and ends up in the sewers or in the sea is huge. If we can collect and store this water in above-ground or underground tanks for use, we will make the greatest contribution to the country’s water balance.”

This, the conservationists argue, will cost just a few hundred euros for each household, which the government is urged to subside.

The water from the roofs can be used either for irrigation of gardens and orchards, or after filtering and cleaning, for domestic use. Rainwater should be put to use, especially for toilets where a large amount of water is consumed.

“Why spend on desalination when we can have water at a much lower cost?” Pasias asked.

“As we put photovoltaic panels to save electricity, with the same logic we can install a water tank with piping and maybe a pump.”

What happens if we can solve extinction?