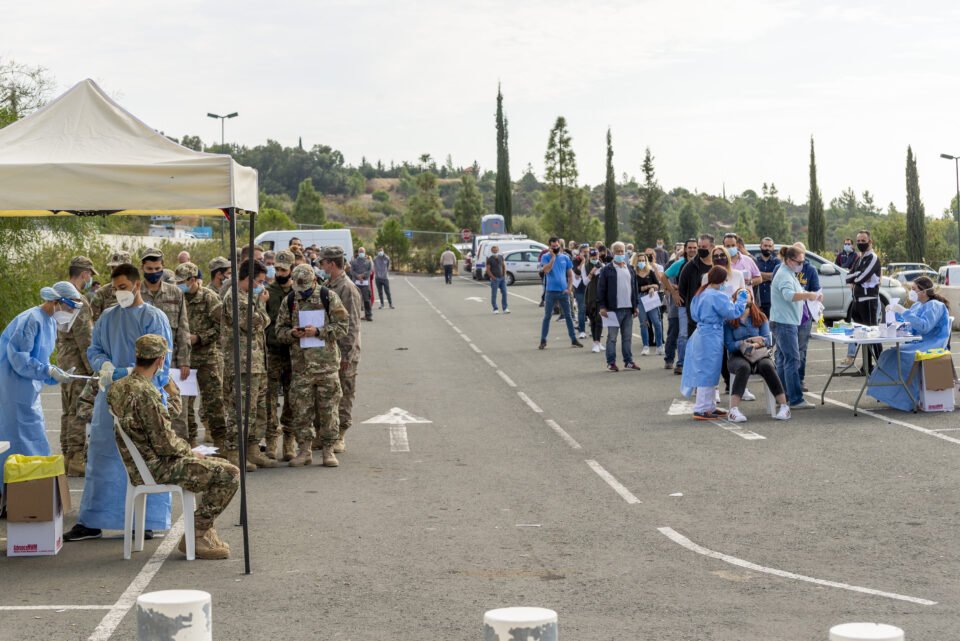 The epidemiological picture in Limassol is of great concern, Health Minister Constantinos Ioannou said on Friday announcing that further checks would be carried out in the district.

Responding to questions by members of the press during the press briefing about the vaccines, the minister expressed his concerns about the epidemiological picture in the Limassol district.

“It is a fact that since December there has been a difference in Limassol compared with the other districts,” he said, adding that in recent weeks it was even more intense.

Ioannou also said that the cumulative diagnosis rate per 100,000 population of the last 14 days was around 335 in Limassol, while in the other districts it was below 150.

According to the latest national report, more than half of the cases detected between January 27 and February 9, were in Limassol. In total 835 cases were detected in the Limassol district, 370 in Nicosia, 181 in Larnaca, 61 in Paphos, and 51 in the Famagusta district. Another 38 were reported either on the British bases or had a residence abroad, or information for which was not available.

“This is of particular concern to us, which is why today all the relevant ministries have been instructed to intensify the controls that fall within their competence,” Ioannou said.

He added that the tracing team has been instructed to give until Monday an analysis of the cases in Limassol and start an in-depth tracing. “To trace the contacts of contacts in an effort to identify possible outbreaks or the cause of the problem,” the minister said. He added that this is now possible due to the drop in daily cases.

The minister urged the Limassol district’s residents to go more frequently for testing “so that we can detect in time if there are more cases, to avoid further problems.”

Ioannou also said that Cyprus has sent 280 positive coronavirus tests to the European Centre for Disease Prevention and Control (ECDC) to check whether they contained any of the new variants.

The variant first detected in the UK was also found in Cyprus, but the variant from South Africa has not been detected yet.

The results are expected to arrive by the weekend or on Monday, he said. The minister said they were very concerned about the possible detection of the variants.

“That is why we stress that the de-escalation of the measures must be done slowly and steadily,” he added. “Our policy as a country to control the virus is mass tests.” He added that according to the latest data by the ECDC “we rank by far as the first country in the number of diagnostic tests,” with Denmark following suit.

Ioannou, however, warned that people should not get carried away by the drop in cases, and stick to the measures.

“The virus has shown us that in just days the situation can get out of control. It is very easy to lose control of the situation and it is very difficult for us to regain control.”

Smiths and legends: Will, Jada and fam’s tasteful excesses