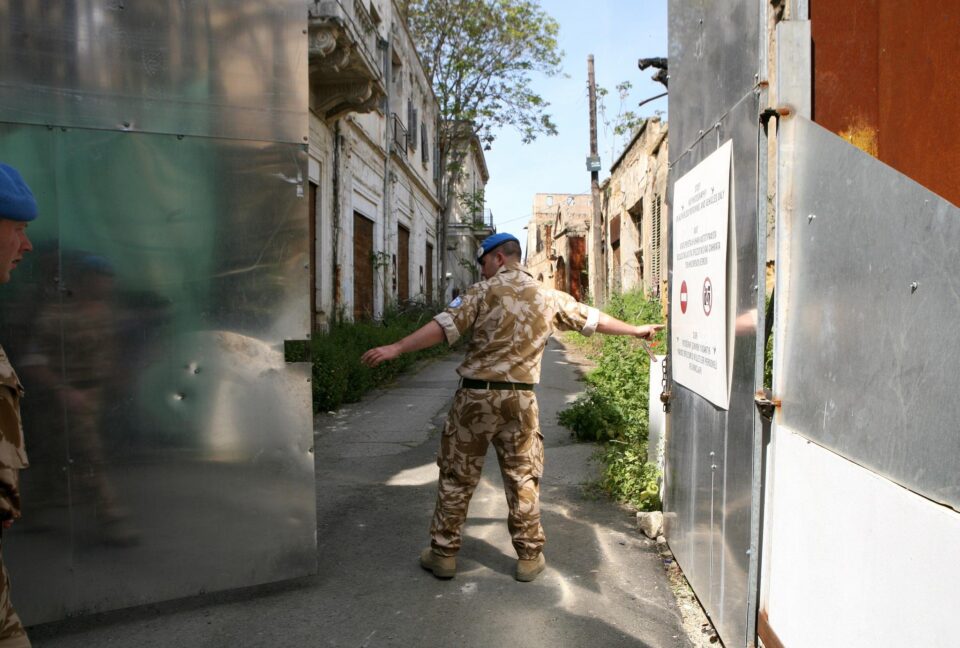 Greek Prime Minister Kyriakos Mitsotakis’ brief visit to Cyprus has unquestionably helped to clarify Greek Cypriot positions which are likely to be projected at the forthcoming informal meeting of the two communities and the three guarantor powers, under the auspices of the UN secretary-general. Equally important was the contribution of Disy chairman Averof Neophytou who in an all-embracing interview given to Yiannis Kareklas of Sigma TV left little doubt as to where he stands. Also notable is that Akel secretary-general Andros Kyprianou appears to share those views.

This convergence of views strikes a note of optimism over the likelihood of reaching a mutually acceptable solution. Abandoning “new ideas”, which would have given the other side the option of writing-off the UN resolutions and whatever concessions were made in the past for the purposes of reaching a settlement is, no doubt, the correct move, both from a strategic as well as from a tactical point of view.

After all, the reunification of Cyprus within the framework of the European Union was and continues to be the foremost goal for the vast majority of Cypriots. However, in contrast to attaining reunification – which requires the agreement and consent of all parties – the on-the-ground partition of Cyprus and the legal acknowledgement of what has already been a fait accompli for an extended period of time, does not require any agreement or consent. Anyone who has a different view should reflect on whether the capturing of Constantinople by the Ottomans was a legitimate act or not.

It is true that there are some small Greek Cypriot parties which hold different views as to how the occupation of northern Cyprus by Turkey can be terminated. Naively, they talk about “a long-term struggle”. I wonder, what sort of struggle do they have in mind? Without clarifying what they are referring to, they imply that the occupied lands should be recaptured by declaring war on Turkey. Their recommendation is based on the fact that all other means applied over the past half-a-century have failed to produce any results.

In my opinion, those few who hold such views must be marginalised, because not only do they obstruct all attempts to avert partition, but they also transmit scrambling noises which obstruct the peace-seeking process. For example, I would have no problem if we were to buy the reunification of Cyprus by paying a price in the form of a concession to Turkey over the Cypriot EEZ. The dismemberment of Cyprus and the on-going presence of Turkey in the north of Cyprus would – in the long-run – inevitably cost much more than the value of such a concession. Like it or not, these are the real options we have.

A convergence of opinion also appears to exist over a ‘decentralised’ federation. The prevailing view is that commonality in respect of the rules of the game is essential for the internal functioning of the entire federation and, therefore, these must be formulated at the central government level, in contrast to the application of the rules which should be delegated to the federated states. The aforementioned uniformity is deemed necessary for facilitating the mixing of the two communities, thus avoiding the polarisation that was the principal cause of past problems.

A practical way of implementing the principle of “political equality” would be for the Greek Cypriots to adopt the goal of securing a similar standard of living for all Cypriots, irrespective of whether they live in one or the other constituent state. It is a fact that, while the Greek Cypriot community has absolute control of the state and the government indeed claims the right to represent all Cypriots, very little has been done in the last 50 years to promote the interests of those in the north. It has effectively delegated this responsibility to a foreign occupation force.

I truly believe that assuming these responsibilities will allow the minority to view the reunification of Cyprus from a different perspective. The amazing thing is that, despite the adversities and the plethora of problems confronting Turkish Cypriots, many of them understand that their future and the future of their children lie in a united Cyprus operating within the framework of the European Union.

The EU has clearly stated that the admission to the union of two separate Cypriot states is totally out of the question. Turkey is not aiming at two separate states (despite its public rhetoric to the contrary, for purely tactical reasons), nor do the Turkish Cypriots wish to become a regional district of Turkey. It follows that nobody is in favour of a formal partition of Cyprus. The risk lies with an arrangement similar to that of the wolf dressed in grandma’s clothes. This would be confederation baptised as federation merely because the necessary (but not sufficient) elements of a federation – i.e. a single international personality, a single sovereignty and a single nationality – are present. Unfortunately, certain lawyers hold the view that the world revolves around legal scriptures. As the Cypriots have come to realise, this is not the case. International law has little practical value, if the harmed party does not have the power to impose his views on the aggressor. The harmed party is almost always the weak party. It follows that, in practice, if the two constituent states have an independent economic and social standing of their own, no more than a few hours will be needed to split the federation into two independent states. Please, do not tell me that such a split could be ruled out by the constitution because I will remind you that such a provision was, in fact, contained in the 1960 constitution.