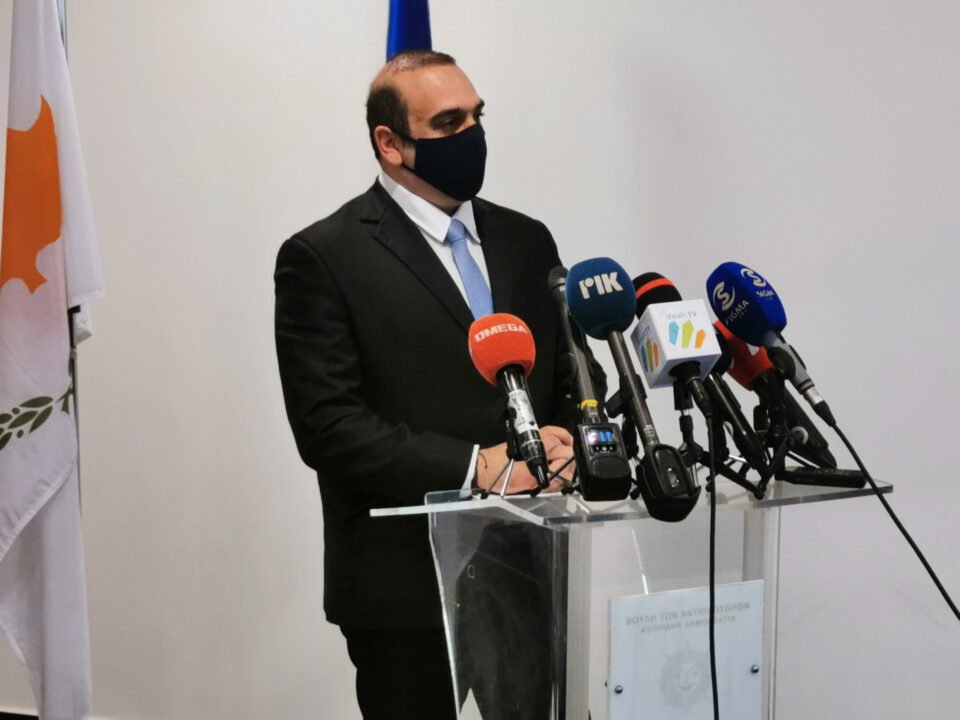 An agreement reached between Cyprus and Israel to allow the free movement of vaccinated Israelis to the island was welcomed by the transport Minister Yiannis Karousos on Monday.

He said the agreement, reached on Sunday that Israelis vaccinated with a vaccine approved by the European Medicine Association (EMA) will not be required to take a PCR test to travel to Cyprus and will not be placed in quarantine upon arrival, is a very important step for the country.

The move is seen as a precursor to further “vaccination passport” programmes being established between countries and was brought up again by Karousos in a meeting with his EU counterpart on Monday.

Karousos and deputy tourism minister Savvas Perdios spoke with EU transport commissioner Adina Vălean and expressed the need for a common travel policy across the bloc – emphasising that those who have received vaccines are able to travel safely.

The announcement of the deal with Israel came after a meeting between President Nicos Anastasiades and Israeli Prime Minister Benjamin Netanyahu in Jerusalem.

The resumption of unrestricted movement is of great importance to Cyprus’ tourism market, to which Israel is a large contributor.

Speaking to the Cyprus News Agency (CNA) on Monday, Karousos echoes Anastasiades’ comments, adding that several airlines are planning to increase flights between Cyprus and Israel.

“This is a first step in restoring the connectivity between the two countries, it is very important and will be combined with other support measures that will be announced soon.

“It should however be noted that, if and when the health ministry will deem it necessary, we will reserve the right to carry out tests on passengers,” Karousos said.

The minister added that Israel is one of the most important markets for Cyprus and the agreement will hopefully result in increased reciprocal tourism between the two countries.

“Israel is carrying out a massive vaccination campaign and every person who gets the shot there is also provided with a digital receipt proving he has indeed received the jab.

“This receipt, sent to every recipients’ phone, can be shown to authorities at any time and helps keep the pandemic under control.

“We will start asking other countries to implement this method once the time is right to welcome visitors,” Karousos concluded.

Karousos’ comments echoed those made by Deputy Minister of Tourism Savvas Perdios a day earlier.

“This is a huge achievement for Cyprus,” he told CNA on Sunday.

“Israel is effectively one of the most important markets for us in terms of tourism and this agreement will certainly boost our economy,” Perdios said.

Asked what will apply to Cypriots visiting Israel, he said this issue will be discussed in a few weeks when and if the number of vaccinated people in Cyprus will increase.

Overall, he said, at the moment it is difficult to predict how many tourists will visit Cyprus this summer.

“We do not yet have a clear picture at the moment but I think that, as the weeks will go by, the situation will also clear up.”