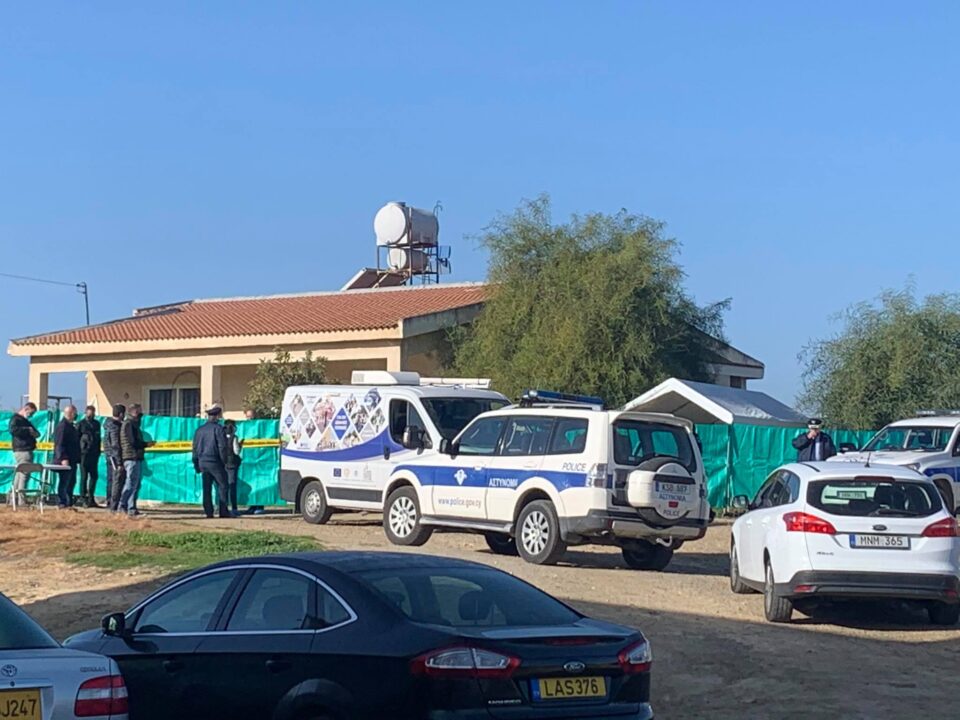 The scene of the double murder last week

Domestic violence incidents might have been avoided if the social welfare service had implemented the restructuring plan approved by the cabinet back in 2013, the psychologists association (Pasypsy) said on Monday.

The association said many decisions taken as part of the plan in August 2013 are not being followed.

Without providing the details of specific cases, they said many “family tragedies and violent incidents” could have probably been avoided. The association blamed poor quality evaluations and gaps in the process as one of the factors that leads to the inability of the service to prevent serious injuries or the death of women and children.

Their announcement came after a 59-year-old man stabbed his wife, 51, and son, 20, to death and injured his other son, 25, last Thursday. The family was under the care of the welfare services.

According to the psychologists, the services do not refer cases to them, which goes against recommendations of the World Health Organisation. The person-centred care model looks into interactions between biological, psychological and social factors to understand problems.

“On violence issues, for example, the new framework required a risk assessment for violent behaviour based on SAPROF and HCR-20 tools. Tools used by mental health professionals in the United Kingdom and other developed countries were selected. The specific tools are well-known psychometric techniques in the framework of which the assessment of the risk and the protection from the possibility of occurrence of violent and / or sexually violent behaviour is carried out,” the association added.

The director of the social welfare service Maria Kyriadji refused to meet psychologists working at the service about these issues, the announcement added.

“If the directorate of the social welfare services is unable to manage the very serious issues that fall within its responsibilities, they must admit it and call on the professional associations to undertake the diversification of service plans and the preparation of a specific plan of real restructuring and not the shifting of the responsibility to other services,” it said.

Meanwhile authorities are still investigating possible responsibilities by social welfare officials concerning the suicide of a 14-year-old boy in September 2019.

Stylianos was found dead by his father at the family farm in Nicosia district. The family had reportedly experienced abject poverty, psychological problems, and domestic violence over a number of years.

The legal service said last week the findings of the two criminal investigators appointed by the attorney general are still being studied by the service and that “in a very short time, the study is expected to be completed”.

Sustainable menswear brands worth a spot on your radar