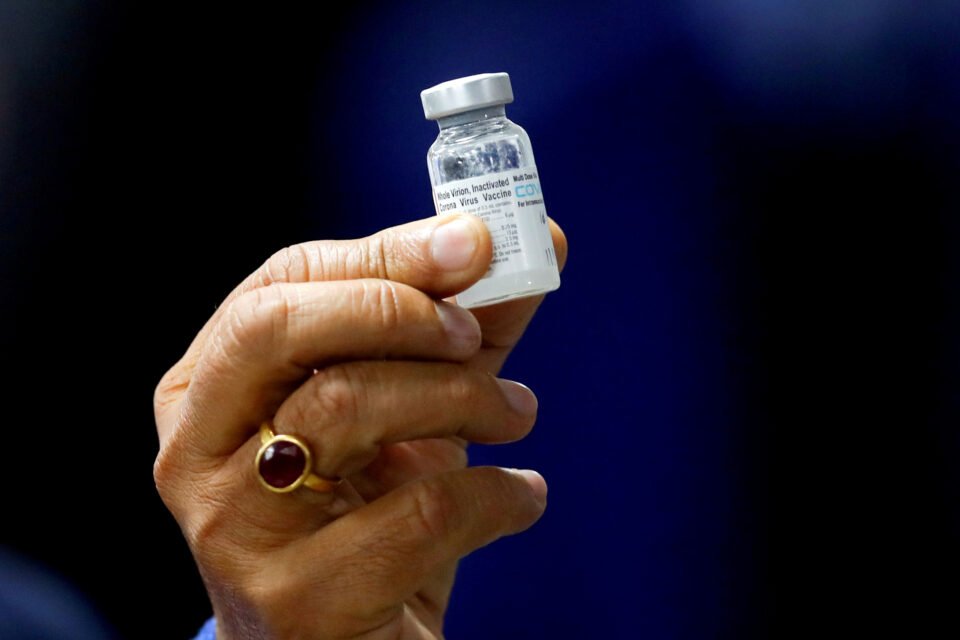 India’s Serum Institute will ship COVID-19 vaccines to Canada within a month, its chief executive said on Monday, in a sign a diplomatic row triggered by Canadian Prime Minister Justin Trudeau’s comments on political protests in India was easing.

Trudeau said the months-long protests by farmers on the outskirts of Delhi were concerning, drawing a rebuke from the Indian government which said it was an internal matter.

Last week, however, Trudeau spoke to Indian counterpart Narendra Modi and they discussed the two countries’ commitment to democracy.

Modi also said India would do its best to supply COVID-19 vaccines sought by Canada.

“As we await regulatory approvals from Canada, I assure you, @SerumInstIndia will fly out #COVISHIELD to Canada in less than a month; I’m on it!” Poonawalla said in a Tweet, using the brand name under which Serum produces the shot developed by Oxford University and AstraZeneca Plc.

India’s SII has emerged as a key vaccine supplier amid the pandemic. Canada, like many other countries, is relying on foreign supplies because it is unable to produce the vaccine locally.

Experts and officials say India has been trying to use its vaccine dominance to shore up diplomatic support.

Sustainable menswear brands worth a spot on your radar