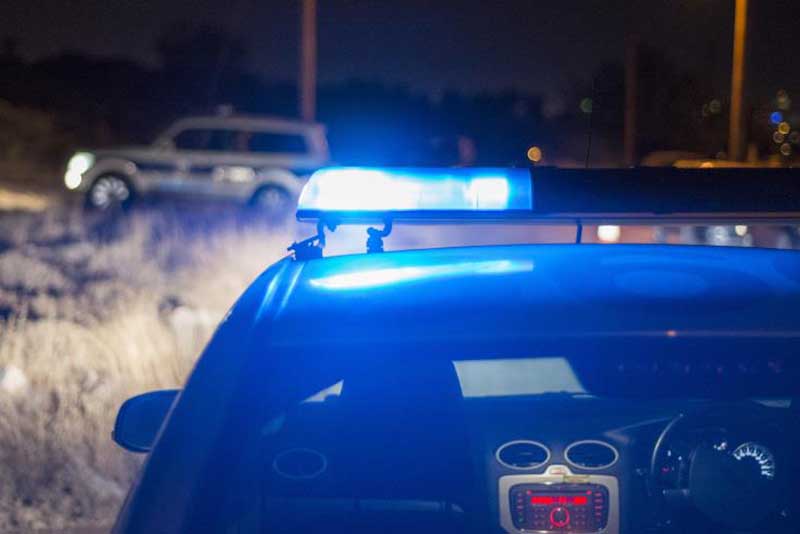 A 24-year-old man found guilty of shooting and injuring his ex-girlfriend because she had broken up with him was handed a two-and-half-year jail sentence on Tuesday by the Larnaca-Famagusta Criminal Court.

The incident occurred on September 13, 2020 in a village in the Famagusta area when according to police, the 34-year-old woman was shot twice with a hunting rifle while on her balcony.

The pregnant woman was rushed to Famagusta Hospital with multiple injuries in her back from pellets from a hunting rifle.

Police investigators obtained testimony against the 24-year-old who was arrested and stood trial.

The Cyprus News Agency said the defendant had started a relationship with the victim, a mother of two at the time, in 2018.

It added that the defendant had told police that when she later told him she was breaking up with him, he could not accept it. On September 13, he had gone to her house, approached on foot, started to shout, and then taken out his hunting rifle and fired it twice.

In passing sentence, the court cited as a mitigating factor that the defendant’s judgement had been clouded by the news that the woman had been in relationship with someone else when she was dating him. It also found that the offence was not premeditated.

Moreover, according to CNA, the court also found that the defendant was emotionally charged and angry and had acted in the moment, which weakened his self-control.