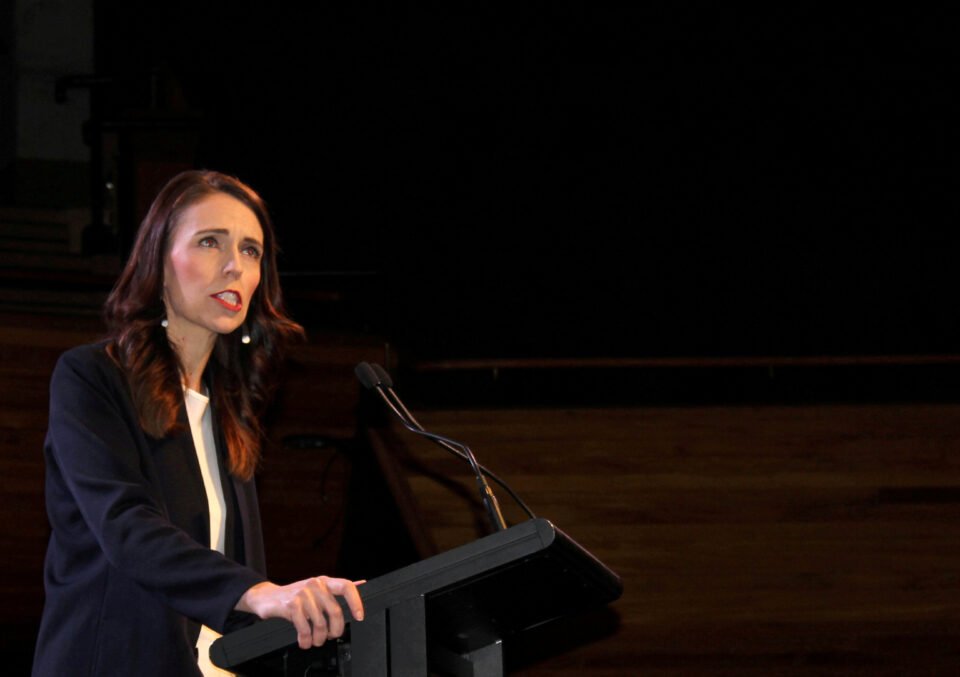 New Zealand’s Prime Minister Jacinda Ardern on Tuesday accused Australia of abdicating its responsibilities by “unilaterally” cancelling the citizenship of a woman detained in Turkey and accused of having links to the Islamic State.

Turkish authorities on Monday said they had caught three New Zealanders, two children and a 26-year-old woman alleged to be a member of Islamic State, trying to enter Turkey illegally from Syria.

The woman had held New Zealand and Australian citizenships, but the Australian government cancelled her citizenship, Ardern told reporters in Wellington.

The 40-year-old leader said Australia had “abdicated its responsibilities” by unilaterally cancelling the citizenship, forcing New Zealand to shoulder the responsibility for the woman, who has not lived in New Zealand since she was 6.

“New Zealand, frankly, is tired of having Australia exporting its problems,” Ardern said. “If the shoe were on the other foot we would take responsibility, that would be the right thing to do and I ask Australia to do the same.”

He said he was scheduled to speak with Ardern today but added that legislation passed in parliament automatically cancels the citizenship of a dual citizen accused of being engaged in terrorist activities.

The woman’s case has been known to Australian and New Zealand authorities for some time. Ardern said that after Australia stripped her of her citizenship, she told Australian Prime Minister Scott Morrison that the decision was wrong.

“I never believed the right response was to simply have a race to revoke people’s citizenships … they did not act in good faith,” she said.

Ardern said her government has an obligation to its citizens regardless of the circumstances or offences committed, and that decisions would be driven by the fact that two small children “who did not make the choice of being born in a war zone” were involved.