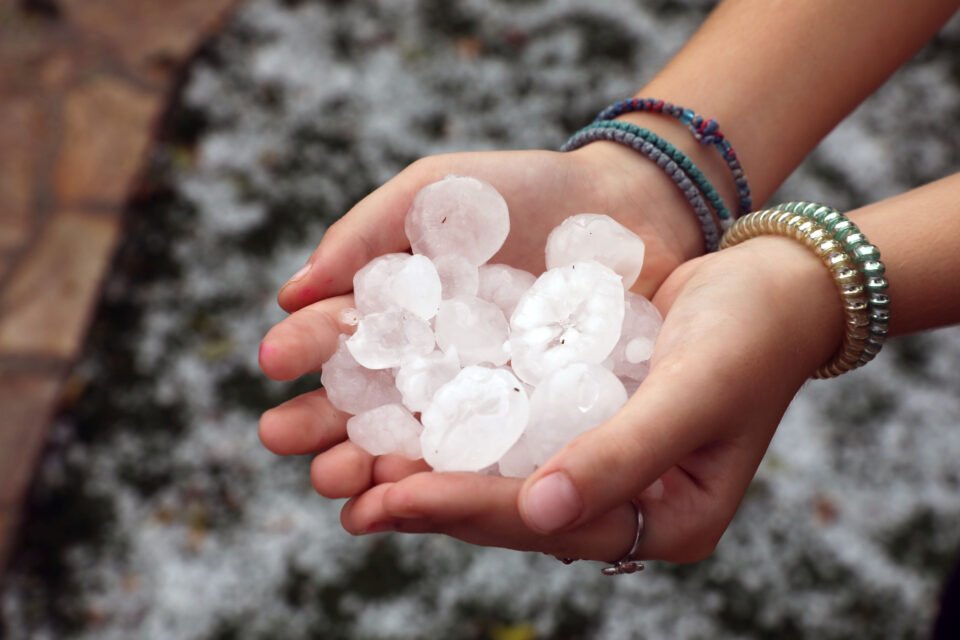 Farmers will receive €2.5 million in compensation for crop damage following the approval of the cabinet on Wednesday.

A total of 875 farmers will benefit from the overall sum of €2.5m, split according to the amount of damage suffered from fires and severe weather over the past two years.

“Taking into account the difficulties faced by our country’s farmers in the last two years, we are making a coordinated effort to adequately compensate them for the damage they suffered,” a statement released by the agriculture ministry said on Wednesday.
The announcement also added that separate financial aid to build protective fences around crops affected by the severe weather will also be granted to farmers.

The agriculture minister said that the aim is to compensate all farmers by the end of April.