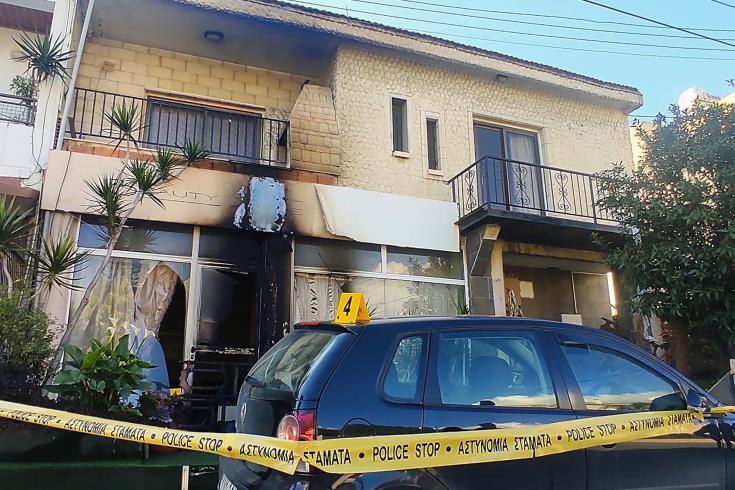 Police said on Friday that they have arrested a 46-year- old woman as part of investigations into a case of suspected arson which damaged the exterior of a house in Limassol.

The fire services had earlier on Friday responded to a fire which broke out in the Zakaki area of Limassol. The house is being rented by a 46-year-old man and a 50- year-old woman.

Police said that at around 3 am, a fire had broken out at the exterior of the house and a car belonging to the 50-year-old woman which was parked there. The man managed to put out the fire before the arrival of the fire service, the Cyprus News Agency reported.

Investigations at the scene indicated that the fire had been malicious and had been deliberately started with the use of flammable matter.

There was damage to furniture and flowerpots on the balcony and to the walls and glass door of the house.

The woman was arrested at around midday. Police investigations continue.

Made for Mars: the impressive engineering of Perseverance

Five ways to evaluate if used clothing can be re-fashioned