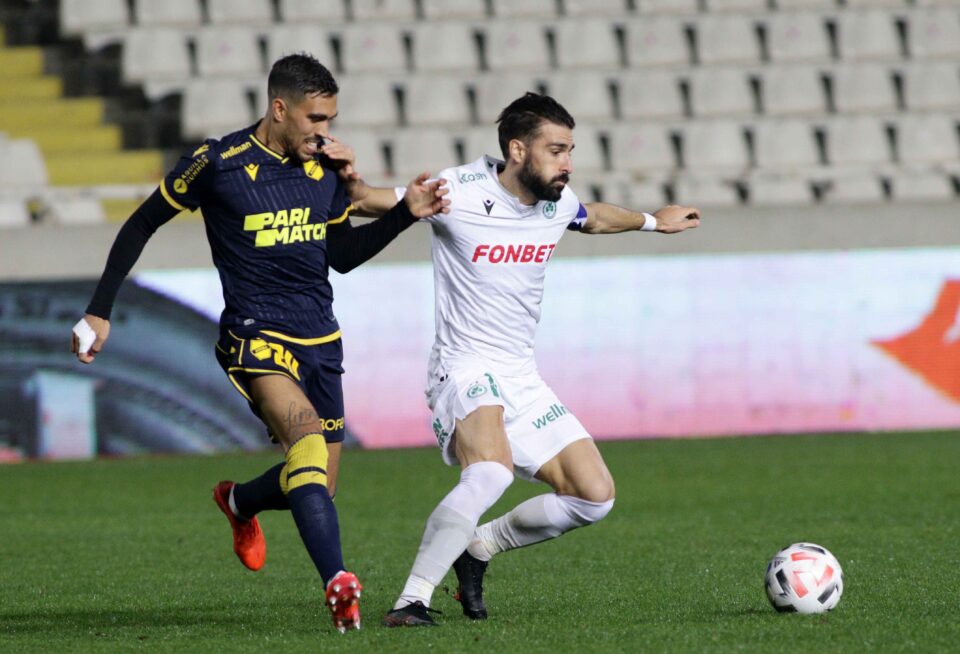 The Cyprus first division’s regular season has finally reached its final round with all teams having played 25 games so far.

Going into the final round of games before the playoffs, the situation at both the top and bottom of the table is broadly quite settled for the time being.

Omonia, AEL, Apollon, Anorthosis, AEK Larnaca and Olympiakos have mathematically secured the top six spots, with at least four of these clubs still in contention for the title during the playoff stage. At the bottom, Karmiotissa and Ethnikos Achnas will go into the bottom group playoffs in the last two spots of the table.

The biggest game of the round will take place in Nicosia amongst the two city giants, Omonia and Apoel.

However, Olympiakos’ 1-0 win against AEK Larnaca means Apoel have no chance of making the top six regardless of their result against Omonia.

Omonia have been in scintillating form over the past 15 games, recording four draws, eleven wins and zero defeats during a stretch that has seen the Greens climb to the top of the table.

Speaking to Omonia’s in-house Youtube channel, Omonia manager Henning Berg explained that the game against Apoel will be far from easy for his side.

“It will be another tough game. They are improving. As you know, when we play against Apoel it’s always tense games, close games and there’s an extra dimension to the game to what is normal,” the Norwegian manager said.

In terms of Apoel now having a new manager since their last encounter, Berg said that there are similarities to before but that there are small changes in the formation following Savvas Poursaitidis’ hiring.

“They changed a little bit in their formation. Their playing style is similar, but their formation is a bit different. They still have good players. They have had a difficult season, but I feel that they are a bit better now. It will be a tough game,” Berg stated.

On the other side of the Nicosia divide, Apoel press officer Nektarios Petevinos spoke to local radio station Super Sport, providing updates on the state of the squad ahead of the derby, as well as explaining that whatever happens in the table is solely the responsibility of Apoel.

“Efrem has an injury problem. His shoulder was dislocated against Salamina. He will miss the next game. Nuhiu is following an individual fitness programme and will not be included in the squad. Lundemo will likely be included. There is one training session left and we will evaluate the situation. Jack Byrne will also be out of the game,” explained Petevinos.

“Our only objective is to win our next game no matter what happens elsewhere. This is how we will be approaching things until the end of the season,” he added.

The other two title contenders, Apollon and AEL have easier games compared to Omonia. Apollon host Enosis in Limassol, while AEL will face Ethnikos away from home. Both games will take place on Sunday. The two sides are only separated by a single point.