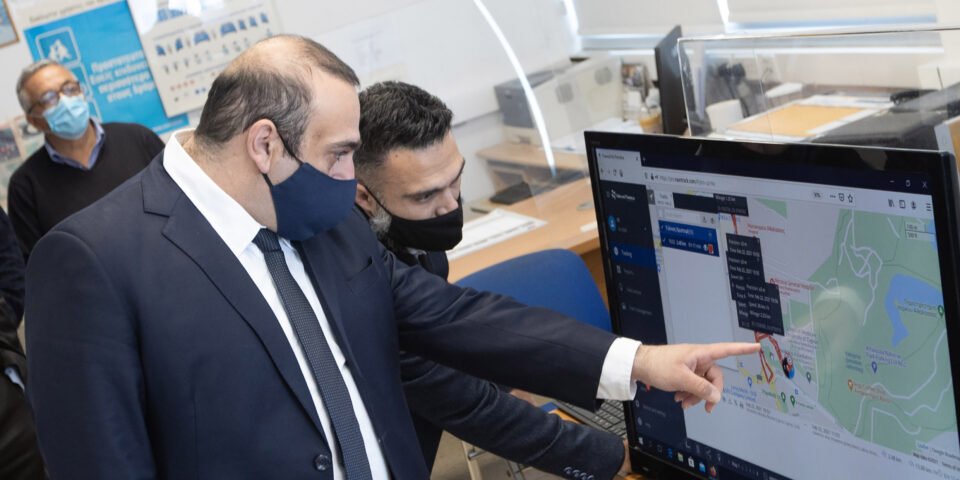 Transport Minister Yiannis Karousos visited the drivers’ examination offices in Latsia on Monday to check out a new system that will be used during driving tests.

This will utilise GPS technology to record the examinations’ data, such as the route taken by the candidates during the tests, the duration of tests, the average speed and distance and the kilometres covered.

The transport ministry has said that the new system will not record the candidates’ personal data, but instead will be used by the examiners as a tool to develop uniformity during the tests in the country, which will eventually result in fairer examinations.

“Through GPS, each examiner will have the opportunity to analyse real practical data collected during tests in order to improve the communication between instructors and future drivers, as well as the procedures of how the tests are carried out in Cyprus,” a ministry statement said.