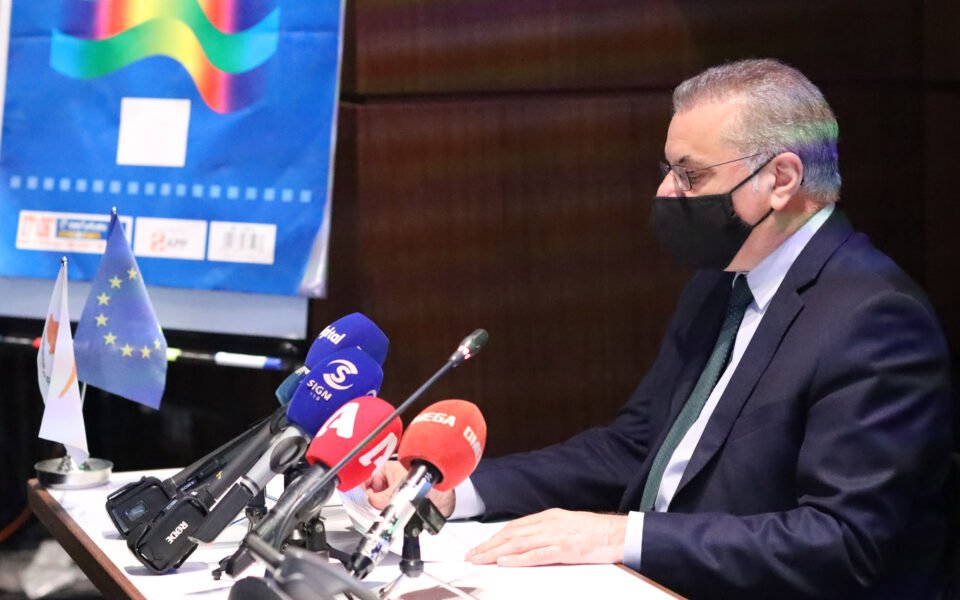 The new housing support scheme for rural areas presented by the Cyprus Land Development Corporation (Koag) in collaboration with the ministry of interior will generate entrepreneurship and strengthen the economy, Interior Minister Nicos Nouris said on Thursday.

At the same time, it includes attractive planning incentives that, as part of an integrated housing policy, will help create affordable housing and rent in and around urban areas, he added.

The ministry’s scheme for the rejuvenation of rural and remote areas will cover an additional 130 communities, bringing the number up to 258. It will aim to significantly increase incentives for young couples and large families, but also to broaden the income criteria that allow the participation of a larger number of applicants.

Up to € 55,000 will be available for the aid of single individuals, couples and families, and additional amounts of up to € 15,000 will be offered for special constructions like retaining walls, and € 10,000 for people with disabilities.

In addition to managing the above programme, Koag will be responsible for a new affordable housing initiative, the minister said, explaining that current plans include 190 new units in Nicosia.

The previously arranged construction of 600 units in Limassol is underway, he added.

“We hope that along with Koag, the private sector and local authorities will take advantage of these new incentives, which will give more people, especially young and new homeowners, the chance to enter the housing market” he said.

Finally, the minister said that applications for the scheme will open on March 1 and close on December 31, explaining that the scheme does not end there as data will be reevaluated for the coming year.