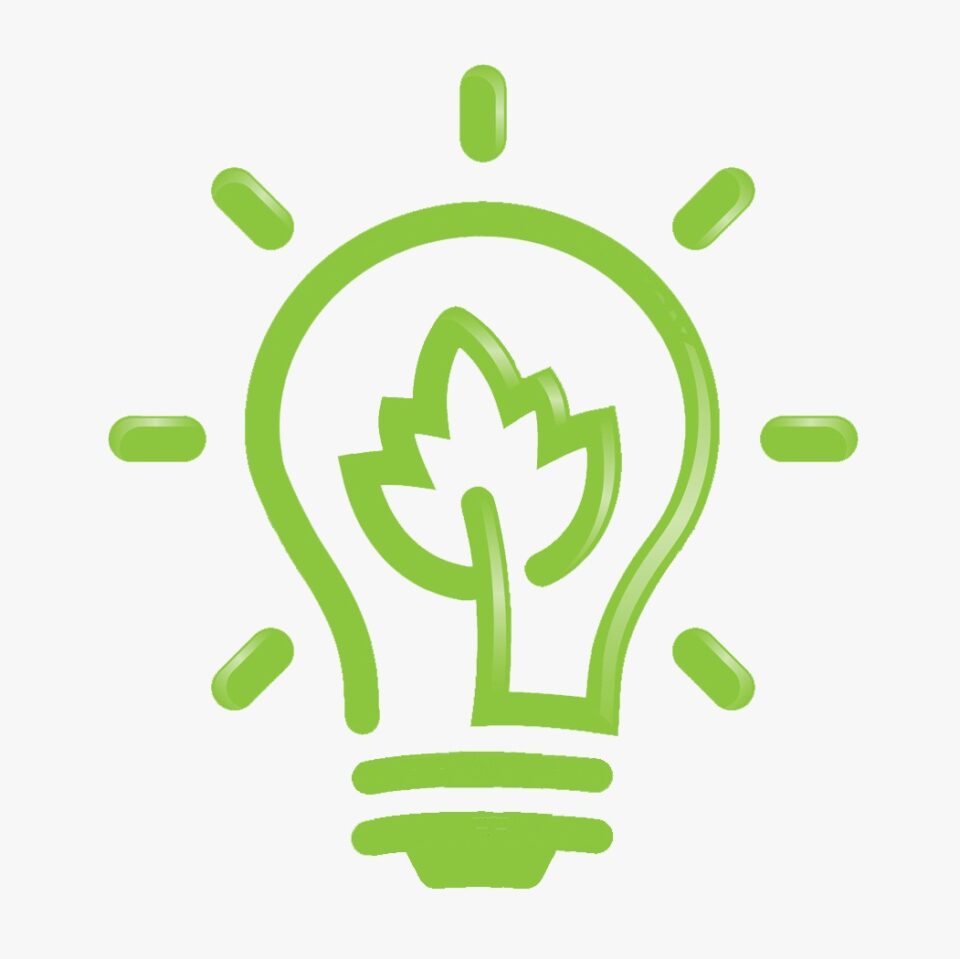 Larnaca-based energy producer Petrolina is partnering with the London-based Lion Alternative Energy (LAE) to  establish a major producer of renewable energy in Cyprus.

Petrolina Solar will invest in LAE’s private placement which is currently being offered to qualified investors. Says Dinos Lefkaritis, director and CEO of Petrolina, “the cooperation with Lion is an important element of our strategy in key markets that enjoy support from policy and legislation, which enhance the returns of utility scale energy projects,” in a press release.

LAE is currently seeking approval to build a utility scale solar thermal plant in Cyprus with a projected investment of $200 million.

“The size of the Lion Solar Power Plants can range from 5 KW to utility scale, so Lion could cover any regional, local or individual user energy applications,” explained LAE chief executive Kostas Liapis, in an interview with the Cyprus Mail.

“Unlike other solar energy technologies, the Lion solar thermal power plants offer continuous power output at a cost below that realised by the existing fossil fuel and renewable technologies. We intend to use hydrogen power production to ensure that production takes place without interruption,” Liapis said.

The hydrogen technology uses electrolyser generation for greater efficiency and lower cost. It also offers a new energy storage technology with a 75 per cent efficiency that allows the long-term and low-cost storage of energy using hydrogen as a storage agent.

The LAE technology also features an Electrochemical Thermal Converter, which is “a revolutionary technology for the direct conversion of low temperature heat into electricity with 65 per cent to 75 per cent efficiency,” Liapis noted.

The plan is to provide power to both private clients as well as to the national grid, once it is upgraded to a point where such activity becomes possible.

Liapis is a veteran of the energy industry

Liapis has been in the energy industry for more than 20 years. After beginning Kostas began his career in the traditional energy trading business where he worked with firms including BNP/Paribas, ING BCV Bank, LUKoil, Gunvor, Gazprom B.H.P. Billiton and Peabody, he went on to become an entrepreneur with a significant track record.

He has been involved in a number of significant transactions including the acquisition of the Ventspils port and oil terminal in Latvia, the largest Baltic Sea oil and liquid chemical transhipment terminal; the acquisition of the commercial fleet of one of the former Soviet states; provision of long-term electricity supplies to the island of Crete through a barge installed power plant; and negotiating with the Greek National Power Company on the terms of a BOOT solar power plant project.

The company’s board includes: Hammad Farooqui, CFO, who has previously worked for Deloitte and Motorola and as a vice president at Merrill Lynch; Dr Giulio Franzinetti, Chief Operating who is an engineer with over 20 years’ experience in management, technology and social and environmental capital; Gabriel Didham, Executive Director of Funding, who has over 25 years of experience in finance and wealth management in the UK and Asia with Deutsche Bank, Barclays and Standard Chartered, and Prof Nigel Brandon, Advisor, vice dean of Research of the Faculty of Engineering of Imperial College and director, Imperial College’s Sustainable Gas Institute.

LAE has a portfolio of green technology

The company offers a portfolio of renewable energy, clean battery and clean waste  disposal technologies, which the private placement will finance for projects – some of which may find a place in Cyprus, Liapis said, where he is actively seeking partners.

These include a Redox Flow battery, which is a type of cell where chemical energy is provided by two chemical components dissolved in liquids that are pumped through the system on separate sides of a membrane..  Lion has developed a battery in this category with cost and performance advantages.

The battery uses chemicals which are easy and cheap to produce, and which are not toxic, so disposal will not pose recycling issues.

Other intellectual property in the portfolio includes a process for the use of waste materials like tin cans or industrial waste to produce composite construction products.

There is also a process which enables the recovery of power plant emission gases at a lower cost than currently existing technologies.