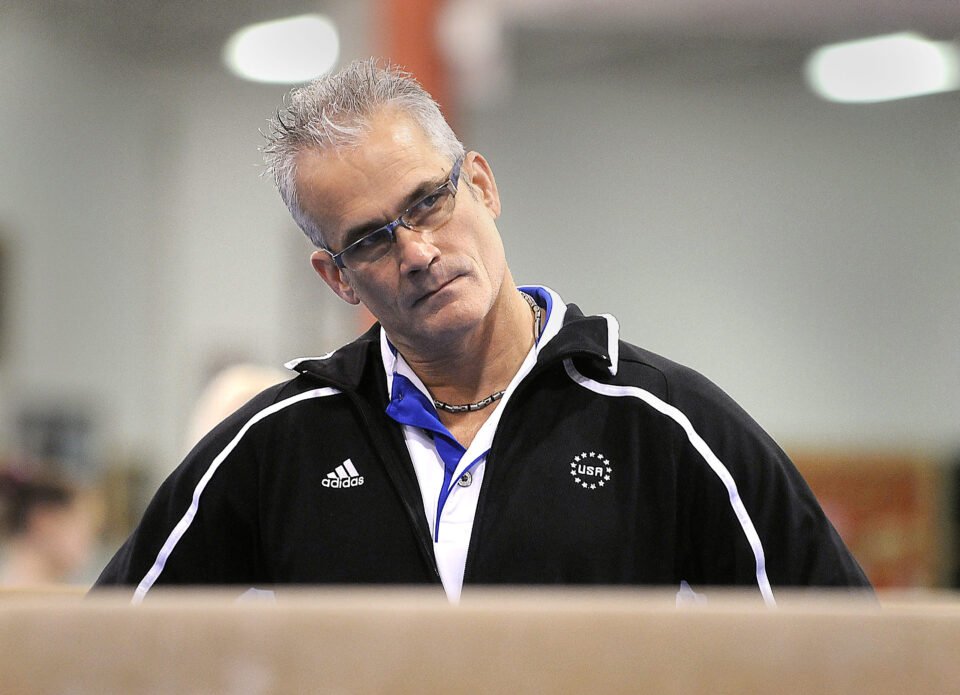 Former U.S. Olympic gymnastics coach John Geddert, who had ties to disgraced team doctor Larry Nassar and was charged earlier on Thursday with human trafficking and sexual assault, has since died by suicide, authorities said.

“My office has been notified that the body of John Geddert was found late this afternoon after taking his own life. This is a tragic end to a tragic story for everyone involved,” Michigan Attorney General Dana Nessel said in a statement.

Geddert’s attorney’s office confirmed to Reuters that he was deceased but declined further comment when asked about the circumstances surrounding his death.

Geddert was coach of the women’s team known as the “Fierce Five” that won gold at the 2012 Olympics and the former owner of the Lansing-area Twistars USA Gymnastics Club for elite athletes where Nassar treated gymnasts.

The two sexual assault charges stem from an incident in 2012, court documents showed.

“These allegations focus around multiple acts of verbal, physical and sexual abuse perpetrated by the defendant against multiple young women,” Nessel said in an earlier statement.

“I am grateful for these survivors coming forward to cooperate with our investigation and for bravely sharing their stories.”

According to the Attorney General’s office, Geddert used his reputation as an Olympic-level coach and promised parents that he could turn his students into world-class athletes.

The Attorney General’s office said that under the guise of coaching, Geddert reportedly subjected multiple young women to an environment of continued abuse, in which he also neglected advice of medical doctors – except that provided by Nassar, who served for around 20 years as Geddert’s team physician.

Geddert was suspended by USA Gymnastics in January 2018.

Rachael Denhollander, the first woman to make allegations of abuse against Nassar public in 2016, told Reuters she was “horrified” that USA Gymnastics (USAG) did not act sooner.

“USAG and their coaches and their administration and their board – all of whom knew exactly what Geddert was – not only did it take them this long to do anything about Geddert, but they continually promoted him and put young athletes in his path for decades,” said Denhollander.

USAG, who offered a $215 million settlement to Nassar survivors last year, did not respond to requests for comment from Reuters.

“It’s the voices of the survivors that matter most at this time,” Sarah Hirshland, CEO of the U.S. Olympic and Paralympic Committee, said in a written statement provided to Reuters.

“They continue to show bravery and strength in the most difficult circumstances – including today’s events.”

Aly Raisman, a three-time Olympic gold medallist and a member of the 2012 team, recounted on Twitter how she frequently travelled as a minor without her parents under the supervision of USAG employees including Nassar and Geddert.

“Sick to my stomach,” she tweeted. “Thinking of the survivors out there. Wish there was more I could say to ease the pain & suffering.”

Former USA Gymnastics doctor Nassar has been given two prison sentences in Michigan of 40 to 125 years and 40 to 175 years for molesting young female gymnasts. He is also serving a 60-year federal term for child pornography convictions.

Teens cook: how to make spaghetti and meatballs for two