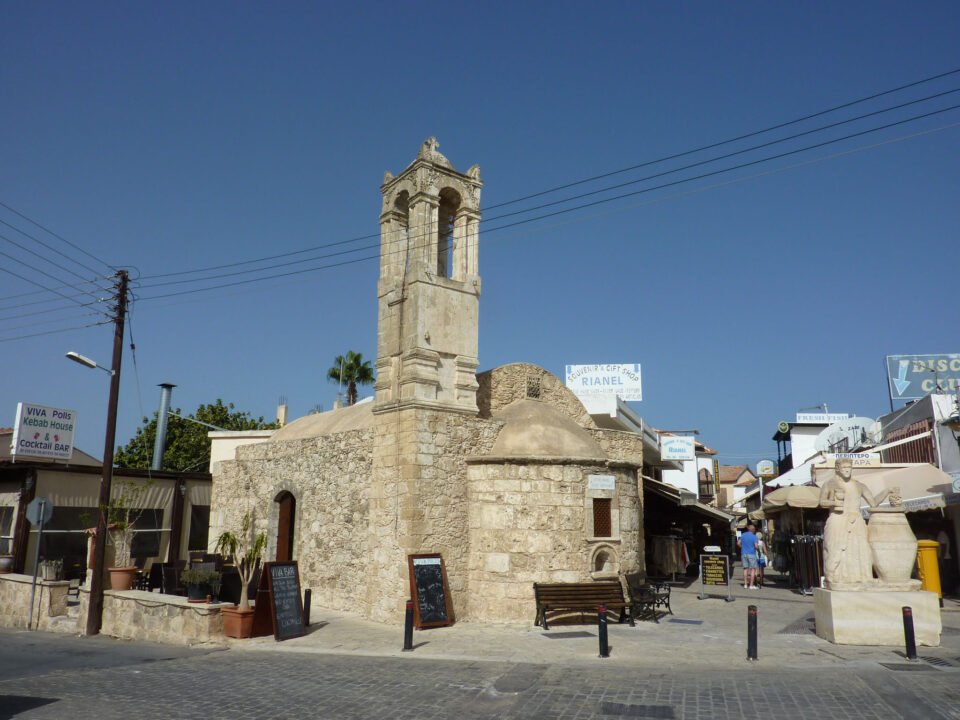 Projects underway in Polis Chrysochous to spruce up the area include the preservation of the old police station which the municipality will utilise, according to local officials.

“The old police station is a lovely old building which has a preservation order and it is being renovated at the moment. The municipality has rented it from the government and it will be used for our needs such as offices and so on,” Giotis Papachristofi, the mayor of Polis Chrysochous told the Cyprus Mail.

All sorts of work to repair masonry, doors, windows and so on is currently ongoing and work is due to be completed this year he said. The area is served by a newer police station, he added.

A number of projects are at various stages some are already started, while others will begin this year, he said. As well as the police station, work is being carried out to form an organised park at the archaeological sites and landscaping at the municipal building are also expected to be completed this year, the mayor said.

The cleaning, maintenance and the creation of information areas, corridors, fencing and more has started at the archaeological site and excavations continue under the watchful eye of an archaeologist, he said. A further four excavation areas are being maintained with ten personnel to clean them, while new excavations are expected to take place, he noted.

“Plans that are at an advanced stage, (in consultation with the department of antiquities) and will be submitted to obtain planning permission after completion of the design,” he said.

The centres of Polis and Prodromi will be upgraded. The cost of both is around €3.5m plus VAT and Includes placing all services underground, installing a new water supply system, sewage, storm drains and building facades, Papachristofi said.

Two thirds of the cost will be covered by government and the municipality will pay the remaining third.  The upgrading and landscaping the warehouses of the Port Authority in Latchi, was awarded and is underway and is expected to be completed  by the end of 2021 . The warehouses have been leased to the municipality for a nominal fee and will be used for cultural purposes.

A new coastal path is due to be licensed, Papachristofi said, which will start from Latchi and connect the camping area, Polis Chrysochous City Hospital, and further onwards.

“Procedures are being processed necessary to go ahead with construction plans and the tender for the construction of a pedestrian path from Polis to Latsi is underway,” he added.

The upgrading to the entrance of Polis Chrysochous continues and the existing road will be upgraded and pavements created.

Biden White House asks “Trump who?” ahead of speech to conservatives