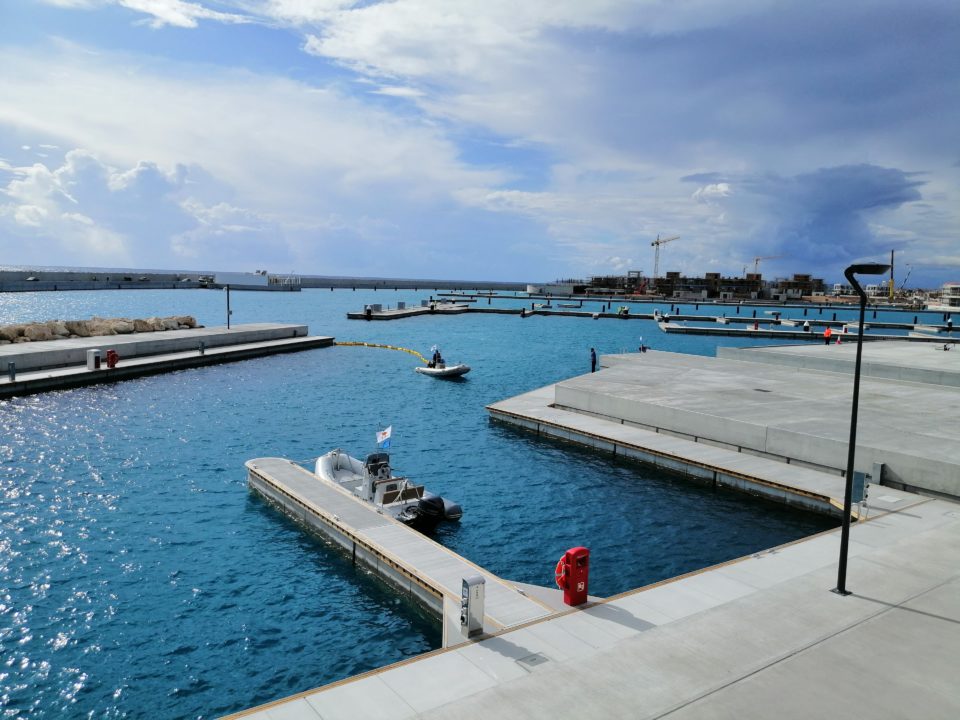 Akel on Sunday said the Auditor General’s report on Ayia Napa Marina, released on Friday, and the naturalisation of eight executives of companies associated with it brings to light another incredible and huge scandal

“The new scandal with the involvement of [President Nicos] Anastasiades, his law firm, his family and the Council of Ministers is added to the chain of scandals of the Anastasiades-Disy government, make a mockery of Cyprus. The new unbelievable scandal must be fully investigated and those involved must finally take responsibility,” the party’s secretary for Nicosia and Kyrenia Christos Christoides said in a statement.

On Friday the audit office raised questions over passports granted to investors involved in the Ayia Napa marina, linking circumstance surrounding the investment to the president’s family.

In a report about the ministry of tourism, the audit office said that the cabinet had approved a request from the Ayia Napa marina operator to be given on lease, an adjacent plot of land to be developed for tourism.

For transparency reasons, the report said, it should be noted that one of the members of the Ayia Napa marina board comes from Anastasiades’ family.

“Also, directors of the parent company were granted Cypriot citizenship between 2018 and 2020 as part of the Cypriot investment programme without meeting the criteria,” the report said.

Their naturalisation was handled by the law firm of the president’s daughters, it added.

In a statement on Saturday night, owners of the marina MM Makronisos Marina Ltd said although they did not wish to enter the current “war” being raged in Cyprus politics, it had to stand up for the honour and dignity of Egyptian investor Mr Sawiris, who “invested hundreds of millions in a very difficult economic period for our country”.

Referring to the plot of land next to the marina, it said the auditor general had “deliberately or not” ignored the Real Estate law, which clearly defines the process of leasing state land for tourist purposes.

How to compost kitchen scraps in your apartment

We must preserve Republic of Cyprus