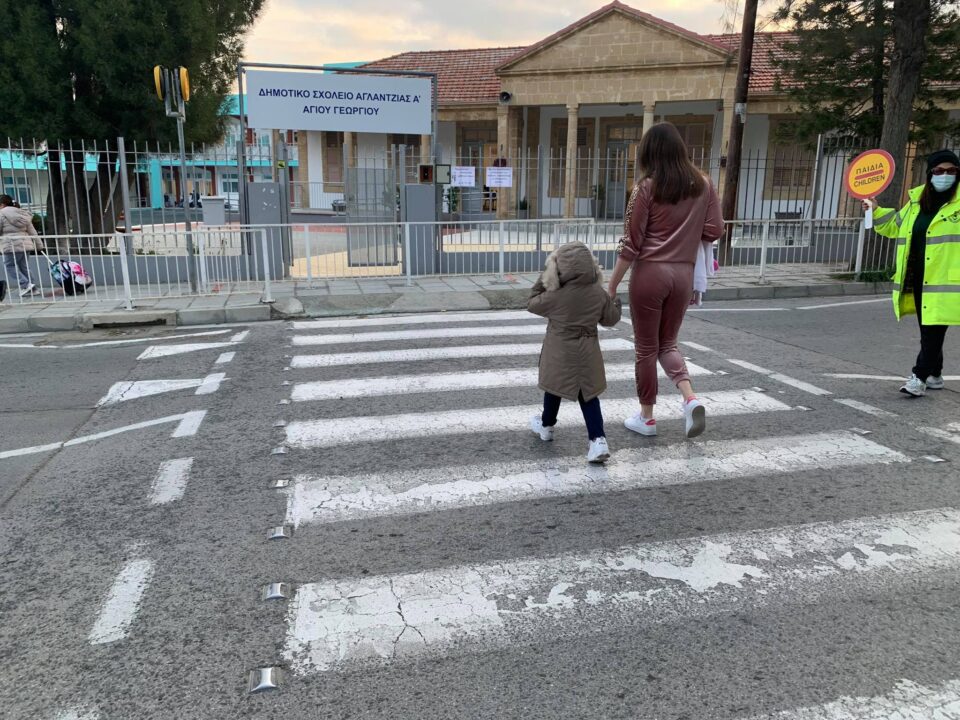 Blaming teachers for the spread of the coronavirus is “unacceptable and condemnable”, President of primary school teaching union Poed Myria Vasiliou told the Cyprus News Agency on Sunday.

She said while the number of cases seen each day has risen in the last few days and there have been some groups in schools, a battle is undertaken on a daily basis at schools around the island to keep away the threat of the pandemic.

Vasiliou said this is a considerable battle with 600 primary, preprimary and special education units around the island with 60,000 students, teachers and other school workers.

According to Sigmalive, president of the Schools officers association, Dinos Ellinas said that over 100 cases had been found in schools in the last 15 days around the island.

Of these, 55 per cent were in Limassol and the remaining 45 per cent in other districts.

On Monday the first three classes at the Engomi primary school A will remain closed to disinfect the building.

Also, three cases have been found at the Kykkos lyceum B.

Only a small number of school units have been affected, Vasiliou said, although “we have repeatedly asked for a series of measures to support schools, which unfortunately have not been enacted.

“Single desks, a reduced number of children per class, ventilation systems, the closure of classes where necessary.”

She also complained that as with all other workers, teachers and school staff were told on Friday they should undergo a weekly test, to begin the following day.

This has caused problems because hundreds of teachers are being called upon to carry out a test within a couple of days. This is something, she said, that should be discussed with the relevant ministry so no problems arise.

The ministry of health said all teachers must have a clear rapid test on Monday as increasing cases showed that the virus is being spread in schools. Schoolchildren too have been advised to carry out a test.

On Monday children in years one and two of lyceum will return to school, joining those in the final year and at primary school who have already returned. On Monday, March 8, all children in gymnasio will also return.

Attracting all the talent out there and keeping it in Cyprus

Choosing the school with the right fit for your child