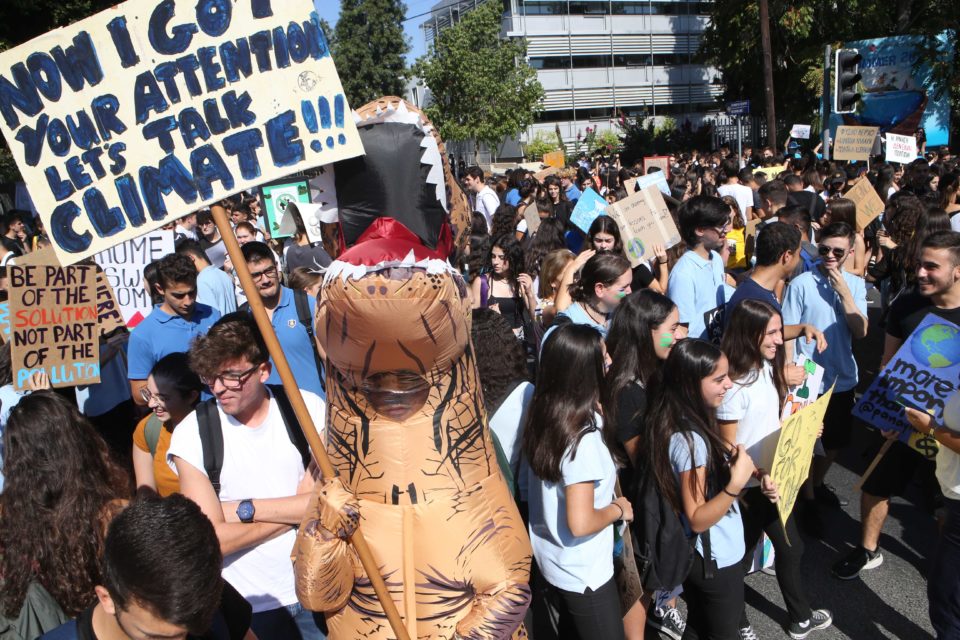 The European Union has put sustainability and the environment at the heart of its future. This commitment is backed up with an unprecedented financial package: €1.8 trillion. Of this, Cyprus can receive around €3 billion, representing one of the highest per capita amounts among member states.

Accessing the funds will require that any member state commits to regulatory and administrative reforms, which will need to be delivered according to timelines and milestones set together with the Commission. Indeed, country-specific recommendations will become much more binding than they have been up to now. To start with, in 2021, the Commission’s assessments of the substance of the recovery and resilience plans submitted by member states will replace the country reports.

All EU funds are in fact subject to the Green Deal, namely the plan to make the EU’s economy sustainable. The philosophy underpinning the deal is to turn the climate and environmental challenges into opportunities while making sure that the transition from the current system to the intended one is just and inclusive for all. If all the Commission-recommended structural reforms (ie public sector, justice, education, corruption, privatisations and so on) that have been pending since Cyprus’ exit from the memorandum with the troika will become more pressing, environmental sustainability will now take centre stage.

The Commission has repeatedly described Cyprus’ environmental performance as of major concern. Out of the 43 new infrigment cases concerning EU directives that Cyprus had at the end of 2019, 15 concerned the environment. The Commission has also pointed out how the transition to a circular economy has barely begun. Management of both waste and water is inefficient, with Cyprus remaining vulnerable to climate change due to droughts and water scarcity. Cyprus is also among the EU countries with the highest green-house gas emissions per capita.

Despite our 300 plus days of sushine per year, we produce more than 90 per cent of electricity from imported heavy oil or diesel. A monopolist, who also doubles up as a monopsonist, doesn’t have any incentive to innovate as it can simply pass all costs on to consumers. As a result, we produce electricity in a way that is not only costly in money terms but also in health terms. In money terms, just in 2020 we had to pay €86 million in emission permits. In health terms, the combination of expensive electricity rates (ie 12.2 per cent of the population in Cyprus has arrears on electricity bills versus an EU average of 6.6 per cent) and poorly insulated houses push people to heat up their homes by burning some cheaper fuels, either heating oil or wood. As a result, Cyprus cities can rank among the most polluted cities in the world when the heating is on.

Emissions also go up at rush hour. Again, that’s bad for both our health and our wallets. Back in 2013, we committed that by the end of 2020 10 per cent of the energy mix used for transport would come from renewable energy sources. We missed, managing just above 3 per cent. As a result, we will have to buy more emission rights, with estimates saying that we will have to fork out another €40 million in 2021 alone. To bring down traffic-related emissions we need to take away from the roads the most polluting cars, namely diesel, and replace them with less polluting cars, hybrid and petrol for the time being and, once we stop producing with fossil fuels, electric cars.

The Green Deal presents a unique opportunity for Cyprus to change its course and catch up with its European counterparts. Quoting from the excellent study by Zachariadis et al (Building Back Better in Practice: A Science Policy Framework for a Green Economic Recovery after Covid-19), “a ‘return-to-normal’ economic stimulus is not only environmentally unsustainable but also economically inferior to most green recovery schemes”. Indeed, the fact that we are coming from so far behind could be used to our advantage. If we were to be successful in our transition to a more sustainable and greener economy, Europe could even set us as an example when extending and exporting the Green Deal outside of European borders.

What does Cyprus ultimately need to embrace the Green Deal? A decisive move away from the corrupt, opportunistic and shortsighted practices of Cyprus’ most recent past. My hope and bet is that institutions that embrace the green deal in its intergenerational dimension will benefit from it. In the end, that is exactly what Mario Draghi said when accepting the request to form a cabinet in Italy: “We have the extraordinary resources of the EU at our disposal – we have the opportunity to operate with a careful eye on future generations”. While we can count on the extraordinary resources of the EU too, size matters and Cyprus may just need the courageous leadership of a singular drago(n) to take the country on a fairer course, by tackling its inherent distortions, and toward a better, in the sense of more sustainable, and healthier, future. It is now or never: such a deal should not be missed.