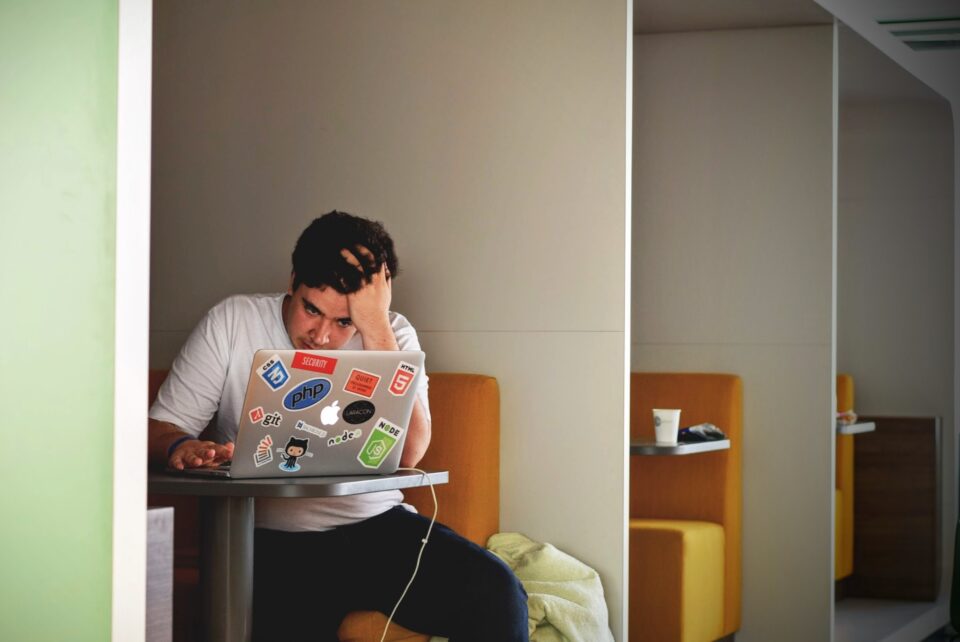 Among the private English senior schools in Cyprus the vast majority offer the General Certificate of Education Advanced Level, more commonly known as A-Levels. The alternative, the International Baccalaureate Diploma programme (IB) is growing quickly in popularity worldwide, yet in Cyprus is currently offered by just three schools.

The predominance of schools offering A levels may have some roots in the island’s long history of British colonial rule and has undoubtedly been perpetuated by the tendency for Cypriot students to pursue further education in the UK. At a House education committee back in July last year, MPs were told that there were nearly 10,000 Cypriot students studying in the UK. With the recent change in fee structure for EU students, this is unlikely to be the case for much longer.

Let’s take a three-year degree in Accounting and Finance at the University of Warwick as an example. The course is very popular with Cypriot students, and currently costs £9,250 per year, meaning the full three years of tuition comes to £27,750. The Brexit-linked decision for EU students to no longer be eligible for annual home fees means that this course will now cost Europeans £27,060 per year. That gives a three-year total, excluding accommodation, living expenses and travel, of £81,180. Same teaching, same material, same facilities. Put it this way, if Volkswagen tripled the price of their Golf without making any improvements to the actual product, I don’t imagine it would sell too well.

So, with the almost certain development of students widening their options beyond the UK, is it time for English schools in Cyprus to rethink their curriculum?

The structure of A levels is relatively simple. Students choose three or four subjects to study in depth over a two-year period. They are graded A-E, with an A* being the highest grade achievable. The IB system is a little more complex. It is a newer format, developed in the 1960s by a group of Swiss educators, and requires students to take six subjects, three at lower level and three at higher level. There are also further demands for study alongside a student’s subject choices including a dissertation and an evaluation of a student’s creativity, activity and service, which involves artistic, sporting and voluntary work. The overall IB diploma is scored out of 45, with 29-30 being the world average and 39-40 the general entry requirement for Oxbridge.

One of the main advantages of the IB over A levels is that students are able to keep more career doors open by virtue of the fact that they are able to study more subjects. Take the example of Sebastian – having finished his IGCSEs, he did not know whether he wanted to study engineering or law at university. He was interested in both, but being totally different subjects, it was simply impossible to take enough A levels to allow him to later mount a strong application for either. A life-defining choice was forced upon him at 16 years old. The IB would have afforded the luxury of making this decision a whole two years later, which at that age is a long time.

For most sixth form students, university admission is an important matter, and therefore a good curriculum should offer qualifications recognised and accepted by many universities. No university will openly admit to having any preference between an IB student and an A level student, but there are some differences which are important to point out. The IB is recognised in more countries (90), and is rumoured to be preferred by US universities, as its holistic approach to education is more like the approach taken by the universities there. In the UK, on the other hand, the general consensus is that A levels are preferred, for two reasons. Firstly, they are the ‘home’ qualification, so are better understood by admissions officers and university staff, and secondly, they allow students to study individual subjects in more depth. If, for example, you aim to study medicine at Cambridge, A levels will allow you to study all-important subjects like chemistry and biology in depth, which is impossible with the IB.

Research commissioned by the UK Higher Education Statistics Agency (HESA) compared students entering UK universities who had studied A levels and the IB. Quite surprisingly, they found that students studying the IB had a 57 per cent higher likelihood of being admitted into a top-20 university. The IB also came out on top in terms of grades achieved at university and median salary afterwards. Critics have suggested that these results are influenced by the IB being a harder qualification, meaning schools that offer it tend to be more selective in their own admissions processes, but even so the results are impressive.

None of this is to say that A levels are no longer a good qualification. They are recognised by universities around the world and still constitute the curriculum of choice for four out of every ten international schools worldwide (double the number offering IB). What’s more, for students wishing to study a maths or science related subject, the depth offered by A levels is unparalleled. Nevertheless, advocates for the IB argue that its approach offers students a more holistic, well-rounded education which might suit students who haven’t got all their plans and aspirations nailed down by age 16.

The UK’s move to increase tuition fees for EU students was a hard pill to swallow for parents with children currently in school, and one which we cannot do anything about. The silver lining may be a chance for schools to reassess their curriculum – to see this Brexit-born decoupling as an opportunity to instigate change in private education in Cyprus. Whether you’d prefer to do A levels or the IB, it’s hard to dispute that students would benefit from at least having the choice.

Why education should start young