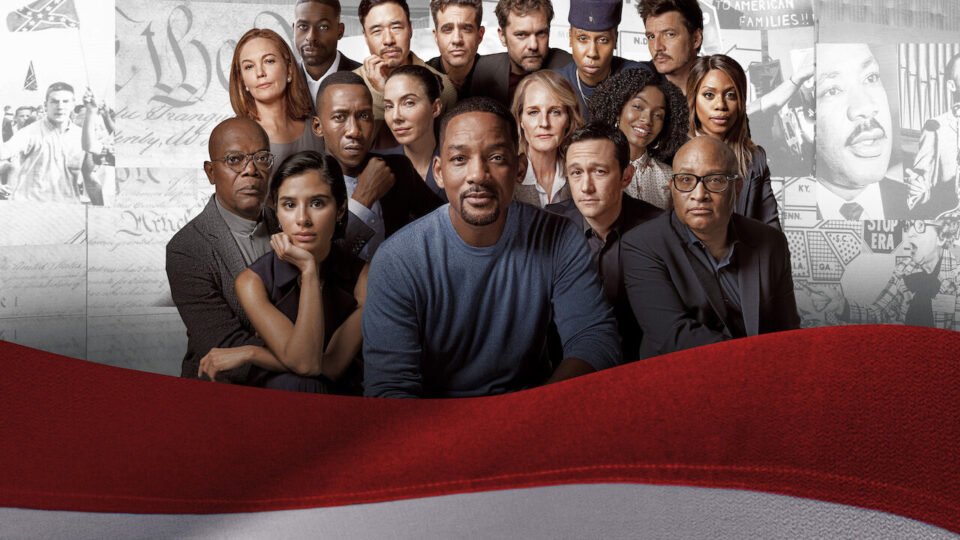 The United States’ Declaration of Independence contains one of the most famous sentences in the English language: “We hold these truths to be self-evident, that all men are created equal, that they are endowed by their Creator with certain unalienable Rights, that among these are Life, Liberty and the pursuit of Happiness.” Yet as well-known and oft-quoted as that sentence may be, it was also greatly disingenuous at the time of its conception, with its full realisation being a slow, arduous process that is still in progress today.

This is the general premise of Netflix’s limited documentary series Amend: The Fight for America, an exploration of equality and the struggle to achieve it, particularly as seen from the perspective of the 14th Amendment to the US Constitution, the legal document denoting that “nor shall any State deprive any person of life, liberty, or property, without due process of law; nor deny to any person within its jurisdiction the equal protection of the laws.”

Executively produced by comedian, writer and producer Larry Wilmore and actor Will Smith, with the latter also serving as the series host, the show uses its six hour-long episodes to explore and analyse four key issues pertaining to equality in America. The first three episodes focus on African Americans and black liberation, while the remaining three tackle women’s rights, marriage equality and immigration.

However, the episodic nature of the project does not mean that each instalment and its corresponding material is a distinct and independent issue. All of these injustices intersect, as first explained by scholar Kimberlé Williams Crenshaw back in 1989. “It was an education for us while we were making it,” said Larry Wilmore to USA today. “When we did the marriage equality episode, the first thing that struck me was the similarities between the civil rights for Black Americans and the struggle for LGBTQ rights,” Wilmore added.

Amend: The Fight for America uses a variety of mediums to navigate the area of each topic, provide context, and deliver its message. This includes traditional narration by Smith, animated segments, archival footage in the form of old news clips, interviews and still images, interview segments with historians, lawyers and other people pertinent to each segment, as well as an impressive number of actors and other artists narrating key quotes from a number of documents, letters, statements and other pre-existing material.

One of the most impressive performances in the series comes in the very first episode, where acclaimed actor and Oscar-winner Mahershala Ali delivers a potent recitation of American abolitionist Frederick Douglass’ ‘Fourth of July’ speech. The speech, often titled ‘What to the Slave Is the Fourth of July?’, was made by Douglass at an event organised by the Rochester Ladies’ Anti-Slavery Society in 1852. Though Douglass began by praising the founding fathers, calling them “statesmen, patriots and heroes”, he gradually began to contextualise the notion of American independence. “Why am I called upon to speak here today?”, says Ali, echoing Douglass’ words. “What have I, or those who I represent, to do with your national independence? The Fourth of July is yours, not mine. You may rejoice, I must mourn.”

Wilmore, a fan of history, explains that though many of us are at the very least superficially acquainted with the various struggles to seek justice and attain equality, we may not be properly educated on how these fights for social progress unfolded or what lesser-known incidents may have affected their evolution, their successes and their setbacks. “There are so many nuances in the movements that get lost,” Wilmore has said. “We’ll know about the movements themselves, but a lot of the tugs and pulls and pushes that happen within certain movements were really kind of eye-opening and interesting.”

Sworn statements no longer have to be made at court

Snowboarding on the island of summer