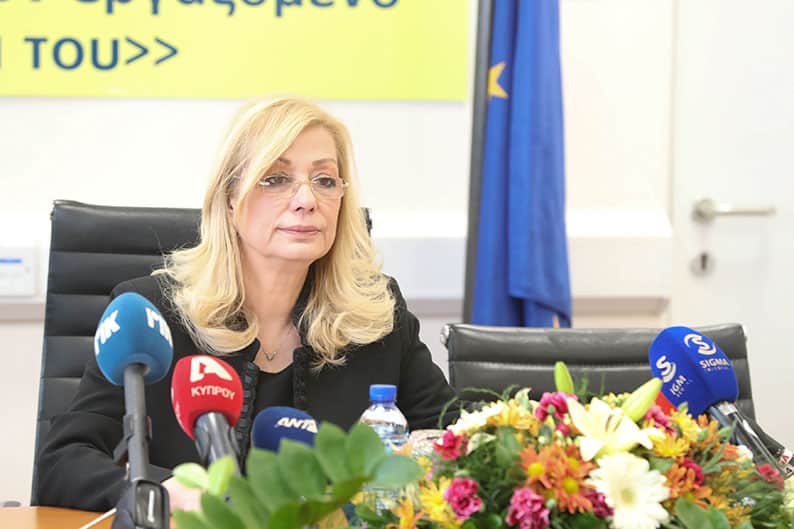 Labour minister Zeta Emilianidou on Tuesday appealed to MPs to fast-track a bill creating a junior ministry for Social Welfare, saying that growing societal problems make it an imperative.

Emilianidou said the objective is to gradually transform the social welfare department within the labour ministry into a fully-fledged junior ministry.

Once the bill is enacted, the transition will occur gradually. Initially the new ministry will not absorb matters relating to people with disabilities or benefits like Guaranteed Minimum Income – that will happen subsequently.

These competences will be transferred to the new ministry once it’s fully set up and staffed.

“We took a conscious decision not to move everything [to the new ministry] at the same time… we are aware of what problems society faces today, but the objective is certainly not to get rid of issues and take them to a junior ministry, thereby creating new problems,” she assured MPs.

The minister said the labour ministry has to divest of some of its responsibilities, as it currently has to deal with a gamut of issues, ranging from social insurance, to labour, to benefits.

The proposal appeared to have the backing of most, if not all, parliamentary parties participating in the House labour committee.