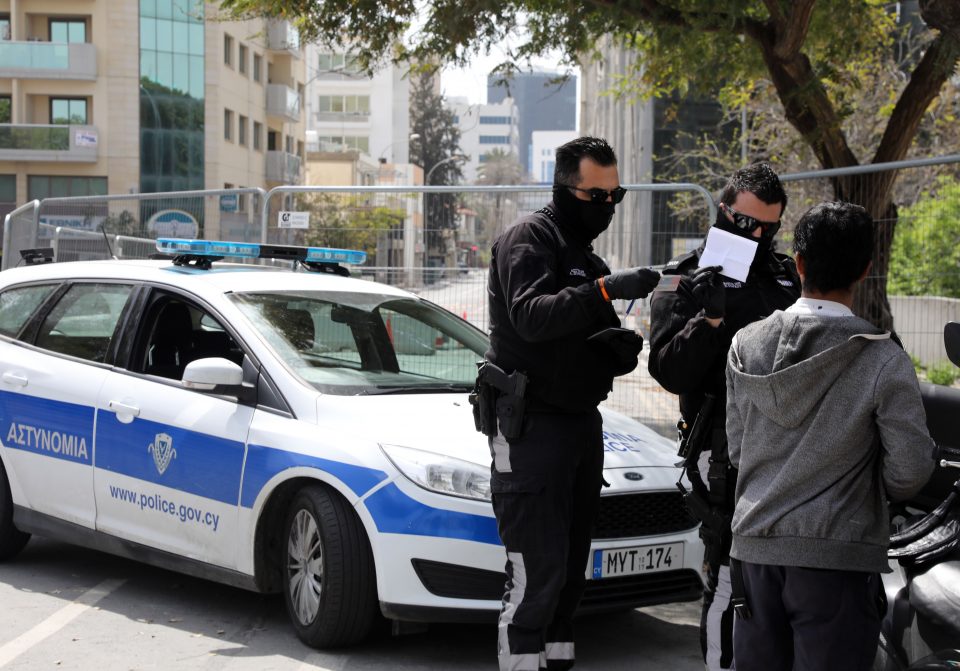 More than a year has passed since the decrees started being issued by the health minister under the Quarantine Law CAP 260, as amended.

The law essentially allows “rule by decree” since the minister is empowered to issue statutory instruments that regulate peoples’ lives.

This regulation creates criminal liability in the event of noncompliance and one essentially has three legal avenues to challenge it. The most obvious is the criminal one by putting up a defence to the €300 fine. The second is a more sophisticated approach before the administrative courts, challenging the legality of such decrees. The third, but no means least, is the possibility of attacking the Republic before the civil courts.

Let us start with the first where I understand that the police have already issued settlement notices worth more than €6.8m after 24,404 reports of which €3.3m has been paid.

These notices allow, in general, their recipients the option of paying €300 in settlement of the report made against them by the police.

The recipient has two options: pay and avoid going to court, or not pay and face a charge before the court. Upon conviction, this can result in imprisonment of up to six months and/or a fine of up to €50,000.

Interestingly, I am not aware of any challenge to the legality of these charges which would essentially bring up the issue of the compatibility of same with human rights. These are enshrined in the constitution or the European Convention on Human Rights (ECHR).

Procedurally one would be able to raise an objection when charged by making a special plea to the effect that the change is non-existent in law, since it offends the constitution or the ECHR.

Indeed, one could even request a preliminary reference to the Court of Justice of the European Union (CJEU) in Luxembourg to determine if these decrees offend EU acquis and in particular the EU Charter of Fundamental Rights.

Thereafter the next possibility of a challenge is after the prosecution presents its case. At that point the defendant may submit that there is no case to answer. This once again may be supported by human rights’ arguments.

If this fails as well, the defendant will have to call its own witnesses, if any, and then argue in their defence the issue of proportionality, necessity and possibly discrimination between groups or categories of affected persons.

On conviction and passage of sentence, the defendant has the right to appeal where essentially legal arguments will be heard by the Supreme Court which acts as the court of appeal.

In the event that the conviction is upheld, the only way forward is to apply to the European Court of Human Rights. At that stage, the issue of compatibility of the decrees with human rights will finally be determined in Strasbourg.

The above deals with the criminal side of things which admittedly exposes a person to the possibility of conviction at a much harsher sentence than the original €300 fine.

Let us now turn to the prospect of a challenge of the legality of a decree by an affected person before the Administrative Court under Article 146 of the constitution.

The most obvious point is that any such challenge must be made within 75 days of the issuing of the decree. Otherwise, the right to apply to court is statute barred.

There is however a procedural issue that an applicant will have to face. That is in relation to locus standi, namely, the right to apply.

The current case law (in the absence of specific legislation) makes it very difficult to challenge decrees because some are general and thus not individualised. This lack of individualisation does not meet the threshold of legal interest and it is likely that such a challenge will fail.

In any event, and assuming such a failure takes place, one can appeal to the Supreme Court and then to the ECtHR in Strasbourg for the final resolution of the matter.

Thus, one has to turn to the civil courts in order to be able to challenge these decrees:

This would entail initiating an action against the Republic and possibly the health minister (who does not enjoy immunity) in relation to the decrees.

Obviously, the cause of action will greatly depend on the grievance that one has.

Nevertheless, it is more likely than not, that there will be a claim for infringement of human rights. These can be found in the constitution, the ECtHR and even the EU Charter.

One could apply (as in the criminal case) for a preliminary reference to Luxembourg and if unsuccessful proceed to the Supreme Court on appeal. Having exhausted domestic remedies, one can then apply to the ECHR in Strasbourg for the final adjudication of the matter.

There is also the possibility of relying on other causes of action.

For example, I can imagine an employee suing their employer for negligence or breach of the employment legislation if the employer fails to provide a safe place of work for the employee (ensured by frequent antigen rapid tests) and as a result contracts Covid-19.

On the other hand, an employee may have a strong objection to taking such a test (which is provided by the decrees under the law) and thus has to face certain consequences under the applicable contract of employment.

I also understand that there is a direct challenge before the District Court to the legality of the decrees, to the extent that they regulate the number of employees that are permitted to attend work.

One can also envisage a negligence claim or perhaps a breach of statutory duty in relation to the injury of the young lady by the water cannon, unacceptably used by the Cyprus police in the demonstration three Saturdays ago.

Interestingly, two Saturdays ago a much bigger demonstration (in total defiance to the decree banning demonstrations) was allowed to proceed.

One could also consider the necessity of the curfew between 21:00–05:00 as well as the need for the use of an SMS to exit one’s home. Part of the alleged justification is the lack of adequate police capacity to enforce the law.

I really wonder, now that the government has announced the recruitment of 260 such special police officers, whether the need for an SMS system or a curfew for such a long period is still warranted.

I am sure there is a myriad of issues that could be raised in all three jurisdictions whose aim is to challenge the legality of the decrees under the law.

Clearly, they are beyond the scope of this short note which simply tried to map out the different routes that one may follow to bring about a legal challenge to the decrees that the minister has been issuing, over the last year, in an effort to regulate the pandemic.

Unfortunately, we have so far not had in Cyprus, any legal pronouncement on the compatibility of the decrees with human rights but it seems that the date of judgement is fast approaching.

Man wanted for possession of large number of rosaries

Rockets land at Iraqi air base hosting US, coalition forces