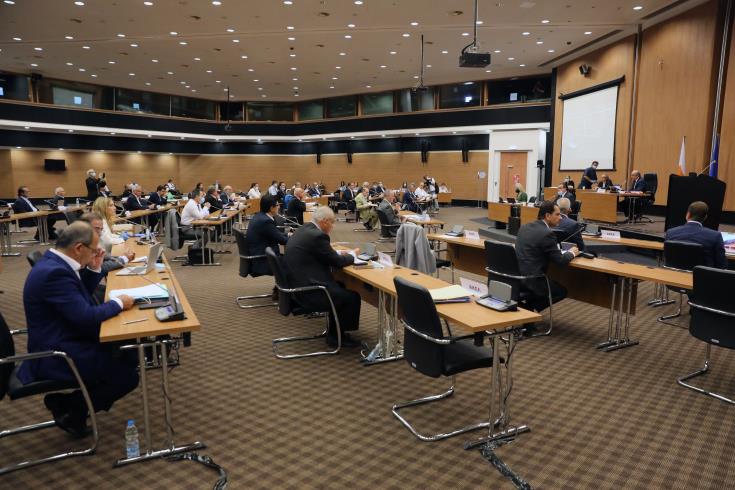 The House legal affairs committee is expected expedite approval of a bill for court hearings relating to foreclosure cases by the end of March, its chairman Giorgos Georgiou said on Friday.

The revised bill aims to protect borrowers and vulnerable groups who are either borrowers or guarantors, as well as bondholders by giving them immediate access to the justice system to avoid foreclosure proceedings.

In his statements to the Cyprus News Agency after the committee’s session on Friday, Georgiou said the bill would establish a special jurisdiction within the district courts to adjudicate financial disputes between the borrower and the bank.

The disputes might include such issues as the sale of mortgaged property, cases of shares acquired in the period 2008-2013 and other disputes related to credit facilities for cases in the process of foreclosure with special reference to vulnerable groups. The aim is to expedite court proceedings before the sale takes place.

The president of the district court will appoint one or more judges to hear these cases, Georgiou added.

MPs from opposition Akel, as well as Edek and Citizens’ Alliance and Solidarity submitted amendments which will be incorporated in the revised bill and discussed in the upcoming session of the legal committee.

Japan to Naples and back again: in pursuit of the perfect suit

Rhythm-driven: how music shapes the works of Beatriz Milhazes