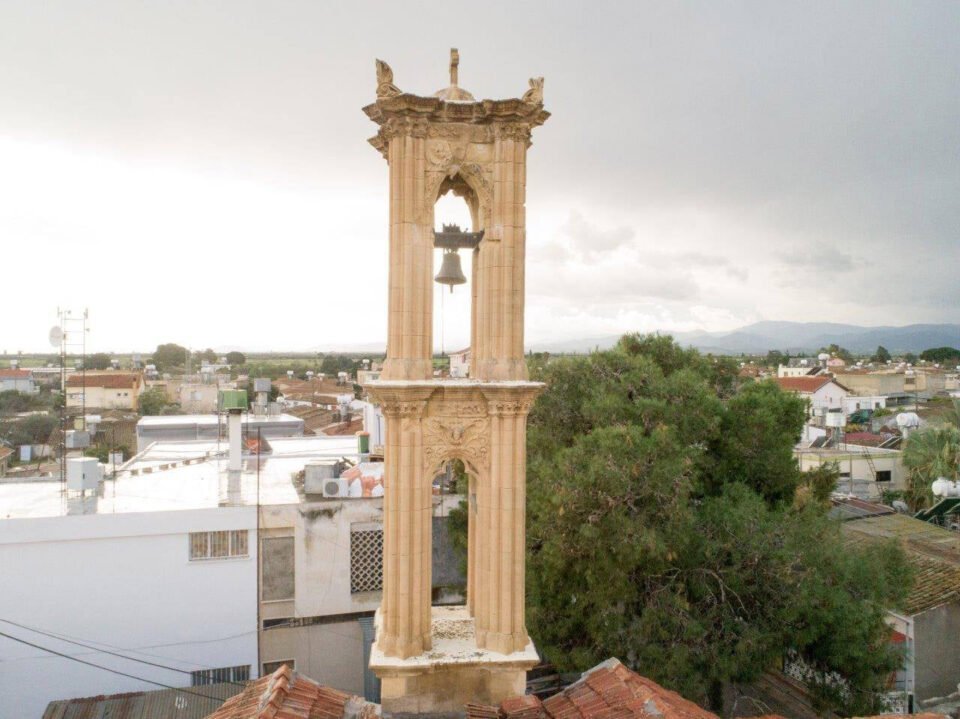 The Technical Committee on Cultural Heritage announced on Friday the completion of conservation works on important monuments and announced that it plans on working on several mosques across the island.

According to an announcement by the United Nations Development Programme (UNDP), the committee has completed conservation works on a number of cultural heritage sites such as the Afendrika archaeological site, situated in the ancient settlement known as Urania in the Karpas peninsula.

The site includes three churches, one dedicated to the Virgin Mary, another to Ayios Georgios and the third is called Asomatos church.

“The churches benefitted from intensive cleaning and structural consolidation works,” the UNDP said. The flooring in the churches were reburied and gates were installed, better rainwater management systems were put in place and all openings were covered. The budget for the project, which began in October 2020 and ended in December was €215,595.

The other completed projects also concerned churches, Panagia Evangelistria in Katokopia and Ayios Evlalios, in the Kyrenia area.

The UNDP said that the important work of the Technical Committee on Cultural Heritage was ongoing with tendering processes underway for several mosques across the island: in Orounda, Maroni, Kalo Chorio/Vuda, Lefkara, Alektora, Avdimou and Terra. Most projects are expected to start in the fourth quarter of 2021.

The conservation works are part of the committee’s “support for cultural heritage monuments of great importance for Cyprus” project, funded by the European Union (EU) and implemented by UNDP.

Since 2012, some 84 cultural heritage sites have been conserved, structurally supported, physically protected, or restored by the technical committee and UNDP, with EU funding that provided around €19.9 million so far for the projects.