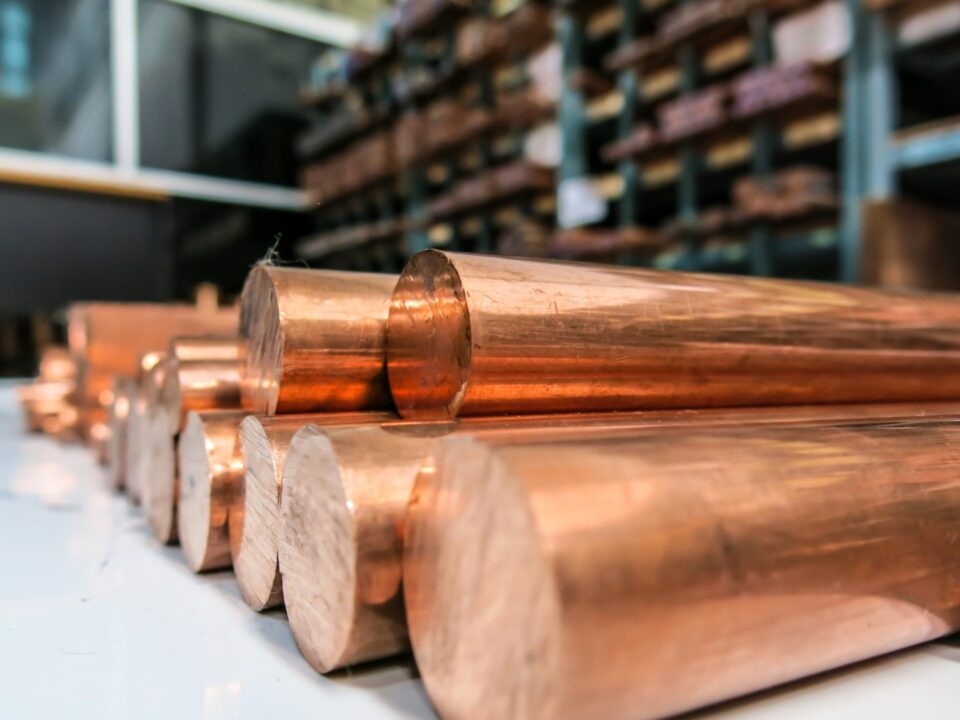 Although Cyprus’ mineral deposits are limited compared to large-scale copper producers such as Chile or Peru, Cyprus has significant untapped minerals deposits and could benefit from the global surge in copper prices leading to opportunities for jobs, services, training and state revenue.

As governments around the world shift towards greener economies, copper prices are expected to improve this year with increasing demand for the metal. This means potential benefits for the island’s mining industry in the wake of promising discoveries

Over the past few years, with both consumers and industry becoming more conscious of their environmental footprints and countries setting goals to reduce their emissions by embracing greener energy, demand for copper has been steadily on the rise. In fact, according to a 2017 World Bank report, demand for copper could see a ten-fold rise by 2050, “as the world moves toward a low carbon energy future”. In addition, according to a research report issued in September 2020 by Bernstein, one of Wall Street’s premier research firms, global copper production would need to rise by between 3 per cent and 6 per cent per year by 2030 if countries are to meet the targets of the Paris Agreement, the international treaty on climate change.

In statements, Peter van der Borgh, an accomplished exploration geologist and Managing Director of Venus Minerals, a Cyprus-based mining and exploration company, told us that “even though copper was impacted in the immediate aftermath of the Covid-19 outbreak, leading to a steep price drop in March 2020, copper prices have continued making an impressive recovery on the back of higher demand from China, which is the world’s leading copper consumer and one of the first countries to mitigate the impact of the virus and restart key industries”.

Van der Borgh also stressed that confidence in the metal has also been boosted by the global roll-out of the Covid-19 vaccines, an anticipated rebound of the global economy and the sustained growth of industrial activity. “Moreover,” he pointed out, “Joe Biden’s election in the US could benefit the demand for the red metal, over the medium to long term, since the administration’s green energy policies and plans to place climate change high on their agenda point to increased copper usage.”

The outlook for copper is bright, with analysts predicting that with the return to normality in the electronics, manufacturing, auto and construction industries, the metal will be very much in demand this year. However, some experts are cautioning that increased volatility in the market will persist, as there is little certainty about what the new year may bring.

Nevertheless, van der Borgh pointed out, “Copper mining companies around the world are optimistic about the prospects for the new year, with many anticipating better market conditions for the red metal in 2021 and increased demand for their products. Although Cyprus’ mineral deposits are limited compared to large-scale copper producers such as Chile or Peru, Cyprus has significant untapped minerals deposits and could benefit from the global surge in copper prices leading to opportunities for jobs, services, training and state revenue”.

He referred to the projects Venus Minerals is currently running and explained that its recent findings at one of its fields can boost the country’s prospects. “Based on our latest findings at our Magellan Project there is an estimated combined resource inventory of 9.5 million tons at 0.65 per cent of copper with additional value from gold, silver and zinc”, he said. According to Mr. van der Borgh, the new findings increase confidence with regards to Cyprus’ copper deposits.