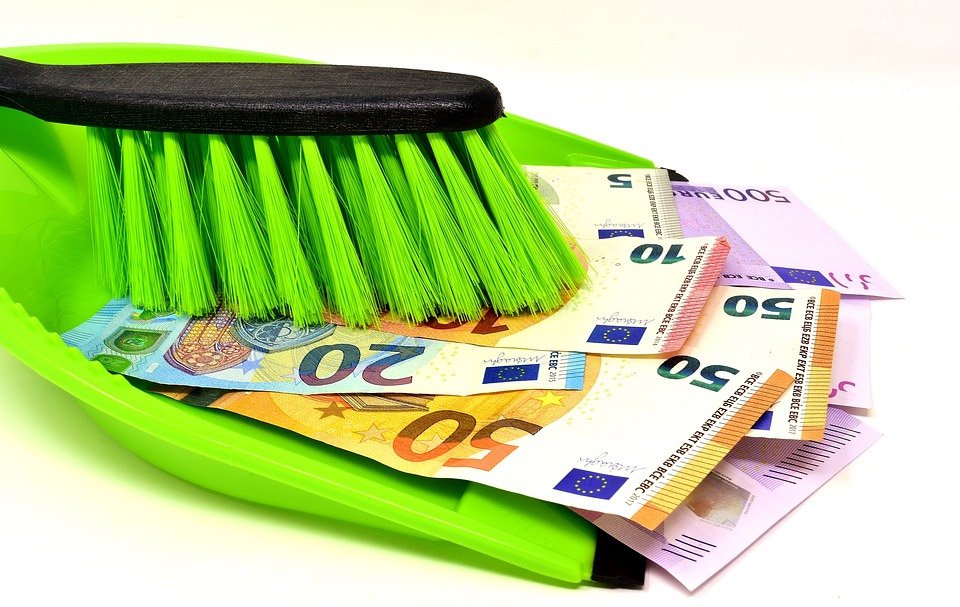 Is the badly needed catharsis of the politically exposed persons in sight?

I am one of the three members of a team comprising Sir Christopher Pissarides, Nobel Prize winner and LSE economics professor, Nicos Syrimis, a retired certified public accountant and ex-president of the Institute of Certified Public Accountants of Cyprus, and myself. We have studied the causes of the glaring failure of the sources of wealth (“pothen esches”) system (as it applies to the politically exposed persons) to deliver what it was set up to deliver some 17 years ago.

Our conclusion was that the system of compiling and filing statements of wealth by the politically exposed persons (PEPs) and the “bridging” (reconciliation) of the changes in the reported net wealth in a given period of time with the declared family wealth in that period is beyond repair and must be rebuilt from scratch. Our comprehensive and documented proposal for the setting up of a new “pothen esches” system, capable of making a significant contribution towards the resolution of the problem of corruption and collusion that plagues our society, is set out in a White Paper (www.pothen-esches-cyprus.com).

Our findings led us to shaping a comprehensive and documented proposal for establishing a new “pothen esches” system, capable of making a significant contribution towards resolving the problem of corruption and collusion that plagues society and has embarrassed our country on an international scale.

Our work was not confined to the general framework of the system but has been extended to cover the detailed design of this new tool, including the design of the necessary wealth declaration form in a computer-ready format, so that it can be readily transformed into a user-friendly fully computerised input document and easily subject to checks and cross-checks with other sources of information.

We then proceeded to compile an appendix to the White Paper, under the title of “The Controversial Issues”, where we summarise, explain and document the approach we have taken on numerous controversial issues.

One of the obstacles, which the existing pothen esches system came up against, resulted from the rulings of the Supreme Court. It concluded that the personal wealth of a PEP could be publicly disclosed but publishing the remaining elements of the wealth of the PEP’s spouse and underage children would constitute a violation of the constitution. These rulings were based on the separation of the PEP’s family wealth into three distinct “baskets”: (a) the wealth of the PEP himself/herself, (b) the wealth of his/her spouse and (c) the wealth of their underage children. This separation ignored a basic truth, namely that family wealth is invariably found in “intra-communicating vessels” and, therefore, it is both theoretically and practically impossible to separate it into three independent, stand-alone segments. The point of reference was Article 15 of the Constitution which explicitly provides – as a sufficient reason for publicly disclosing otherwise protected personal data – “the serving of the interests of transparency in public life or for the purposes of combating corruption in public life”.

The other important issue on which the judiciary has taken a firm stand is their position that the Supreme Court is a “self-regulated” authority and, therefore, it cannot be obliged by law to be subjected to procedures, such as the requirement to compile and submit statements of wealth. The court argued that such a course of action constitutes an intervention of the other two arms of the state on the judiciary and is contrary to the independence of justice that is stipulated in the constitution. We beg to disagree with this position for the following reasons:

It is with these thoughts in mind that we have come to the conclusion that it is highly desirable to subject all three arms of the state to identical tests that will confirm the presence of the desired level of transparency and the absence of conflicting interests. These tests must be applied to all those who are called upon to serve the public interest. This is the rationale behind our proposal for setting up a “pothen esches” supervisory board, which will be jointly appointed by the three branches of the state, thus ensuring that the proper functioning of the system will not involve the interference of one authority in the affairs of the other two authorities.

The treatment of trusts

One issue which meets strong resistance is the inclusion of trusts in the statements of wealth. Unfortunately, those supporting this view do not seem to understand that in those cases where the setting up of a trust is intended to disguise wealth, such “black wealth” is effectively rendered unusable and that its “laundering” invariably entails considerable costs and substantial risks. Clearly, a politically exposed person cannot be held responsible for not declaring a trust in which they or a close member of their family is named as the beneficiary, if, unknown to them, the trust has been set up by a third party, possibly to frame the PEP.

In addition to the issues enumerated above, there is a plethora of seemingly “minor” imperfections, ambiguities, contradictions, conflicts and legislative gaps, which have rendered the existing system totally ineffective and incapable of generating any added value. You will find our detailed proposals in our web page at www.pothen-esches-cyprus.com, in Greek as well as in English. Please read our proposals and send your comments and suggestions, using the special purpose form you will find there. We have already responded to certain comments and suggestions received. The responses have been grouped and are set out in the appendix to the White Paper, which has also been uploaded to our web page.