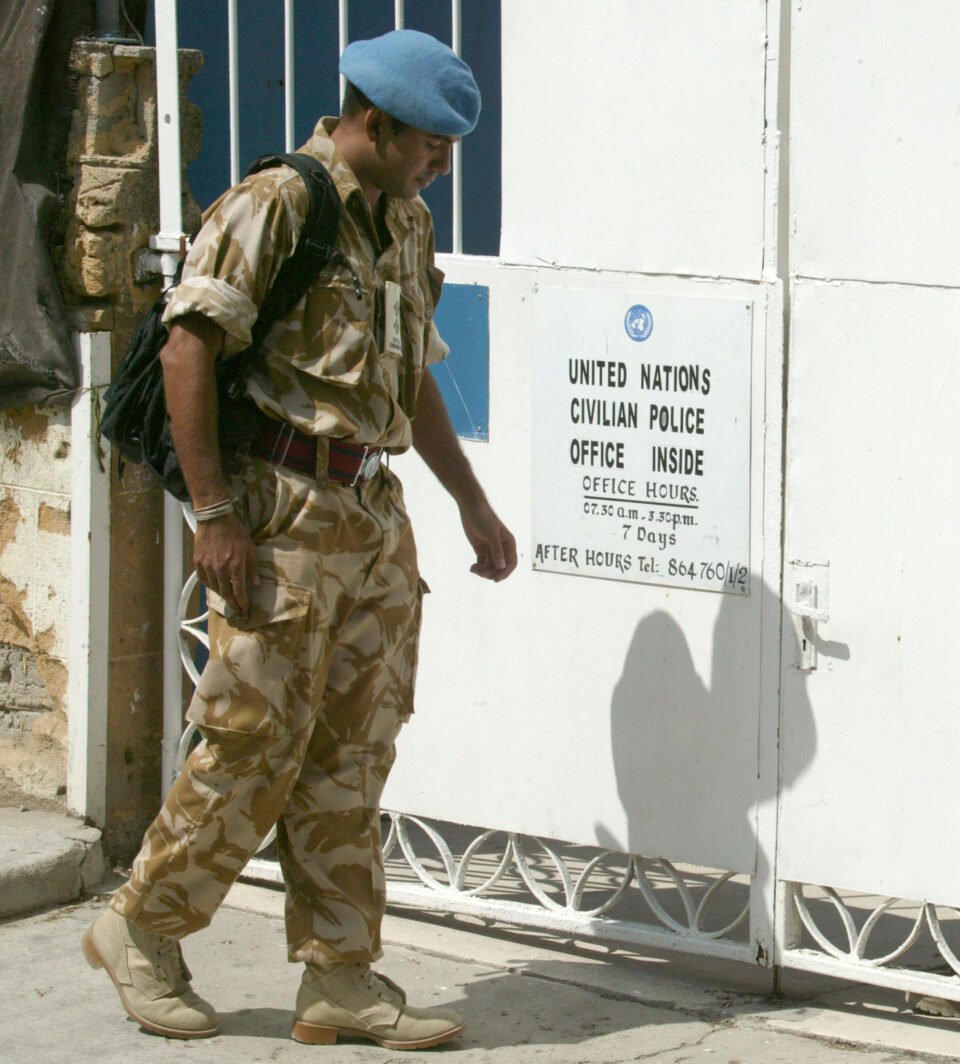 The view expressed recently by Disy leader Averof Neophytou, that we must accept political equality in order to secure a solution to the Cyprus problem sparked a flood of reactions and discussions about the matter. What surprised was that the term political equality is interpreted differently by Greek Cypriot politicians. It is very disappointing that, after half a century of negotiations, politicians are still not absolutely certain about what political equality is and are squabbling about its precise meaning.

The irony is that all politicians seem to accept political equality, “as defined by the UN”, an assertion that we have heard countless times. Some groups though, add asterisks to the definition by the UN and in this way bastardise its meaning. In any case, even somewhat belatedly, I went looking for this definition so as to analyse it. After going through an ocean of reports, resolutions, decisions, recommendations and so on my efforts yielded a result. The definition for political equality regarding Cyprus is included in a report by the UN Secretary-General, dated April 3, 1992, to the Security Council, which adopted it (S/21183, annex1), and is as follows:

“While political equality does not mean equal numerical participation in all federal government branches and administration, it should be reflected inter alia in various ways: in the requirement that the federal constitution of the State of Cyprus be approved or amended with the concurrence of both communities; in the effective participation of both communities in all organs and decisions of the federal government; in safeguards to ensure that the federal government will not be empowered to adopt any measures against the interests of one community and in the equality and identical powers and functions of the two federal states.”

The definition given by the UN is crystal clear and this is why I think the matter should not be subject to any other debate. The UN tells us that political equality does not entail numerical equality, something that the Turkish Cypriot side had not disputed, at least before the election of Ersin Tatar.

The UN is also telling as that neither of the constituent states would be able to change the constitution unilaterally. Therefore, either constituent state could exercise a veto. This exists in all federal states which means the principle of ‘one man, one vote’ in relation to constitutional law cannot apply. If it applied to Cyprus, there would have been a referendum for the union with Greece a long time ago. Despite all this, the leaderships of Diko and Edek consider this provision not as ‘equality’ but a ‘leveler’ as it equates 82 per cent of the population to 18 per cent (they work on the assumption that Turkish Cypriots make up 18 per cent of the population).

The other message the UN wanted to send was also very clear: there must be effective participation of both communities in all organs and decisions of the federal government, regardless of whether it relates to the exploitation natural gas, agreements or pacts with other countries, football issues etc. This also seems reasonable and fair. Yet, President Anastasiades refuses to accept political equality when he says: “You cannot have the minority community wanting to impose itself on the majority community through demands such as the positive vote of the Turkish Cypriots…. You cannot have one community demanding (the power) to rule the other.” Anastasiades’ thinking is diametrically opposed to that of the UN. There is no issue of one community ruling the other. The issue is to have agreement between the two. What could be more reasonable than when a bill is drafted for both constituent states to agree on the text before it becomes law? It is utopian – not to say schizophrenic – to demand the abolition of anachronistic guarantees and unilateral rights of intervention while at the same time rejecting political equality.

The unavoidable conclusion is that those who do not accept political equality are those who do not want the settlement supported by the EU and the UN – bizonal, bicommunal federation – and they can be put into five categories. The first is the economic oligarchy that pocketed tens of millions from the Cyprus investment programme; a solution would be a blow to their financial interests. The second category is the group which fears that with BBF, Cyprus would be under the thumb of Ankara, as Turkey would completely control the Turkish Cypriot constituent state. This thinking does not take into account the fact that daily contact and cooperation with the Turkish Cypriots would contribute to their pulling out of Turkey’s clutches.

The third category is the church that would rather have half of Cyprus, as a Greek state rather than uniting with Muslims. The fourth category is made up of dreamers that support the unitary state. And finally there is the category of the conservatives and reactionaries, who, by nature abhor any type of change. About such people, Franklin D Roosevelt said in a radio broadcast in 1939: “A conservative is a man with two perfectly good legs, who, however, has never learned to walk forward.” And here is a variation: “A reactionary is a sleepwalker that walks backwards.”

Man and his vehicle fall into sea, no injuries reported

A dermatologist’s advice on caring for each skin type