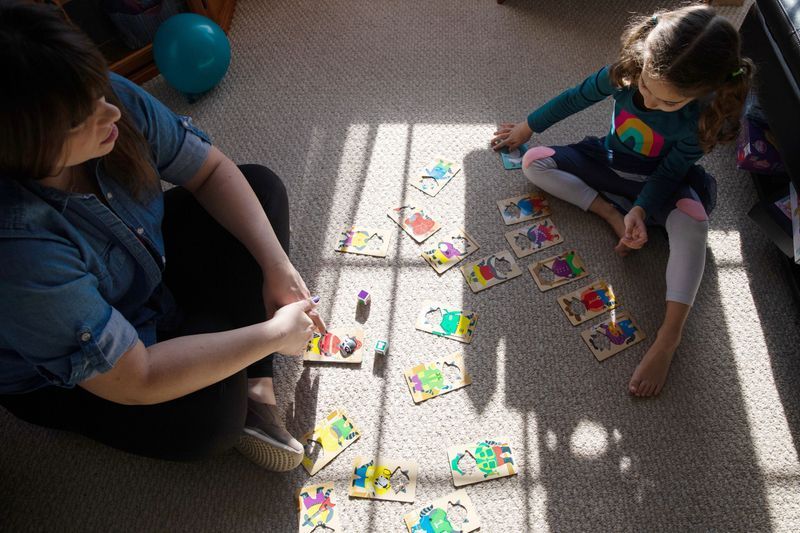 As the world marks International Women’s Day in the midst of a global pandemic, one stark fact is clear: the Covid-19 crisis has a woman’s face.

Women are more likely to work in sectors hardest hit by the pandemic. Most essential frontline workers are women – many from racially and ethnically marginalised groups and at the bottom of the economic ladder.

Women are 24 per cent more vulnerable to losing their jobs and suffering steeper falls in income. The gender pay gap, already high, has widened, including in the health sector.

The pandemic has also sparked a parallel epidemic of violence against women worldwide, with skyrocketing domestic abuse, trafficking, sexual exploitation and child marriage.

Meanwhile, even though women represent the majority of health care workers, a recent study found that only 3.5 per cent of Covid-19 task forces had equal numbers of men and women. In global news coverage of the pandemic, just one of every five expert sources were women.

All of this exclusion is itself an emergency. The world needs a new push to advance women’s leadership and equal participation. And it’s clear that such action will benefit for all.

The Covid-19 response has highlighted the power and effectiveness of women’s leadership. Over the past year, countries with women leaders have had lower transmission rates and are often better positioned for recovery. Women’s organisations have filled crucial gaps in providing critical services and information, especially at the community level.

Across the board, when women lead in government, we see bigger investments in social protection and greater inroads against poverty. When women are in parliament, countries adopt more stringent policies on climate change. When women are at the peace table, agreements are more enduring.

Yet, women make up a mere quarter of national legislators worldwide, a third of local government members, and just one fifth of cabinet ministers. On the current trajectory, gender parity will not be reached in national legislatures before 2063. Parity among heads of government would take well over a century.

A better future depends on addressing this power imbalance. Women have an equal right to speak with authority on the decisions that affect their lives. I am proud to have achieved gender parity among the leadership of the United Nations.

Pandemic recovery is our chance to chart a new and equal path. Support and stimulus packages must target women and girls specifically, including through scaled up investment in care infrastructure. The formal economy only functions because it is subsidised by women’s unpaid care work.

As we recover from this crisis, we must chart a path to an inclusive, green and resilient future. I call on all leaders to put in place six key building blocks:

First, ensure equal representation – from company boards to parliaments, from higher education to public institutions – through special measures and quotas.

Second, invest significantly in the care economy and social protection, and redefine Gross Domestic Product to make work in the home visible and counted.

Third, remove barriers to women’s full inclusion in the economy, including through access to the labour market, property rights and targeted credit and investments.

Fourth, repeal all discriminatory laws in all spheres – from labour and land rights to personal status and protections against violence.

Fifth, each country should enact an emergency response plan to address violence against women and girls, and follow through with funding, policies, and political will to end this scourge.

The world has an opportunity to leave behind generations of entrenched and systemic discrimination. It is time to build an equal future.

Animation basics – how to make a flip book