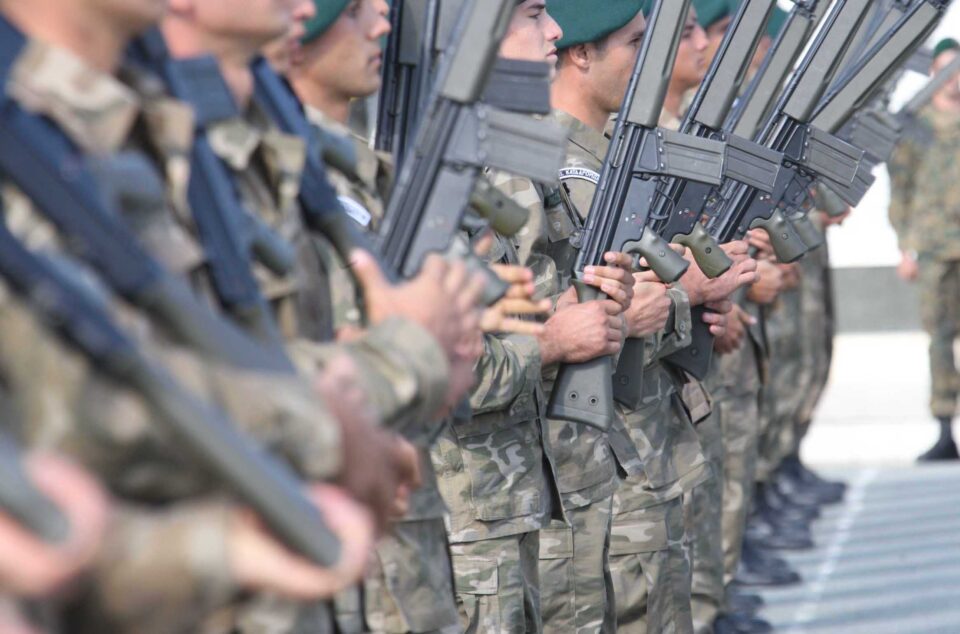 Women officers in the national guard have suffered discrimination in the workplace because of their gender, Ombudswoman Maria Stylianidou Lottides has found as she urged the defence ministry to seek ways to redress the injustice.

Her comments are contained in a report relating to a complaint submitted by 58 women officers who were passed over for promotion despite years of service, while their male colleagues hired at the same time have climbed the ranks.

The first discrimination arose because openings for promotion to sergeant were initially limited only to male candidates. Although the regulations have since changed, there has been no move on behalf of the national guard to undo the unfair discrimination, Lottides noted.

“I suggest that the defence ministry intensify its efforts with the aim of correcting to the greatest extent possible the consequences that have arisen long term at the expense of the complainants,” she said.

One option was directly upgrade the existing pay scales of the complainants, similar to the procedure followed for police officers last year by the council of ministers.

“Otherwise, simply acknowledging the discrimination, which everyone accepts, suffered by the complainants without measures to end it and to redress the injustice will perpetuate the long-term unequal relationship of men and women. It is not enough that it is criticised with words every March 8, but it demands the decisive contribution of the state to address and eliminate it,” she said.