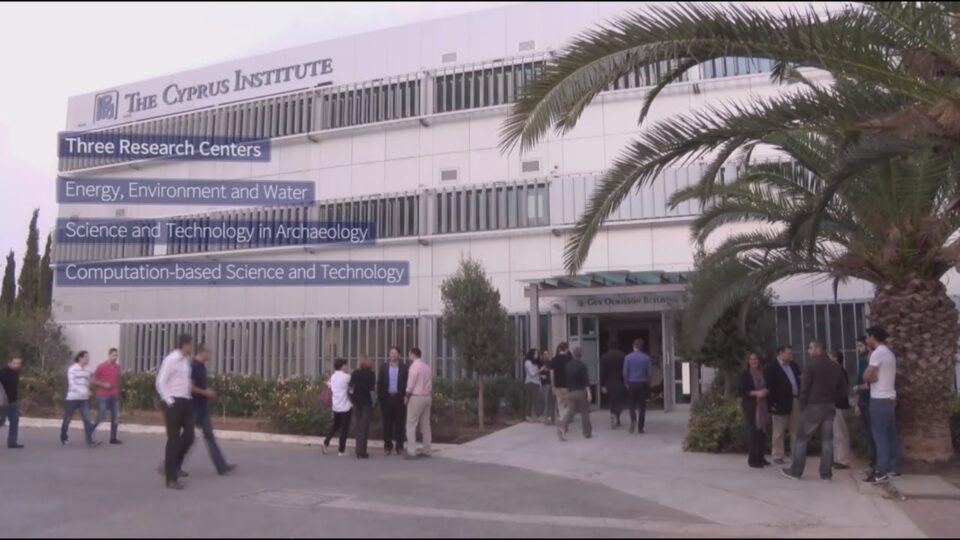 Science and Society, the joint TV production of the Cyprus Broadcasting Corporation and The Cyprus Institute, now offers the opportunity to watch previously broadcasted episodes with English subtitles, allowing the non-Greek speaking public both in Cyprus and abroad to follow the analysis of important scientific issues and to assess their potential impacts on society.

The programme hosts distinguished scientists from an international spectrum, who debate and provide well informed answers on important issues and events of wider public interest and discussing them in layman’s terms. The programme’s coordinator is academic Costas Papanicolas, professor at The Cyprus Institute.

Science and Society broadcasts have addressed topics of great public interest, such as vaccinations, the effects and repercussions of climate change, the benefits of 5G technology in conjunction with public concerns and presenting the major discoveries benefiting humanity from the most recent physics and chemistry Nobel prizes.

The subtitled episodes are available online at – https://www.youtube.com/playlist?list=PL7-ic31cMSbs5zc8r6VZ_lcGqBeOAdttc

George Christophides, president of The Cyprus Institute, professor of Infectious Diseases and Immunisation.

Costas Cartalis, professor of the physics department at the University of Athens

Costas Cartalis, director of the physics and environment sector at the physics department of the University of Athens

The Internet of Things, 5G networks: Opportunities and Concerns

Evangelia (Lilian) Mitrou, professor at the University of Aegean

Leonidas Fylaktou, general and executive medical director at the Cyprus Institute of Neurology and Genetics.

Theocharis Apostolatos, theoretical astrophysicist, professor at the physics department of The University of Athens.

Kostas Kokkotas, professor of theoretical astrophysics at the Eberhard Karls University of Tuebingen.

Ioannis Danglis, professor of space physics at the physics department of the University of Athens

Yiorgos Danos, president of the Cyprus Organisation of Space Exploration.

The second season of Science and Society will start airing on CyBC 1 this coming March.